A former trooper with the Minnesota State Patrol admitted in court on Tuesday to texting himself nude photos from the phone of a woman he arrested last year. The admission was part of a guilty plea that allows him to avoid a felony conviction.

Investigators said Kuehne took a 25-year-old woman’s phone after she was involved in a single-car accident at Interstate 94 and Cedar Avenue in Minneapolis in March of last year.

According to the criminal complaint, Kuehne detained the woman on suspicion of driving under the influence and later searched her phone without the woman’s consent.

Upon her return home, her boyfriend was using the woman’s laptop computer, which is linked to her cellphone. Laptop records show the woman’s phone was accessed and nude photos of her were texted from it to an unknown phone, the complaint states. 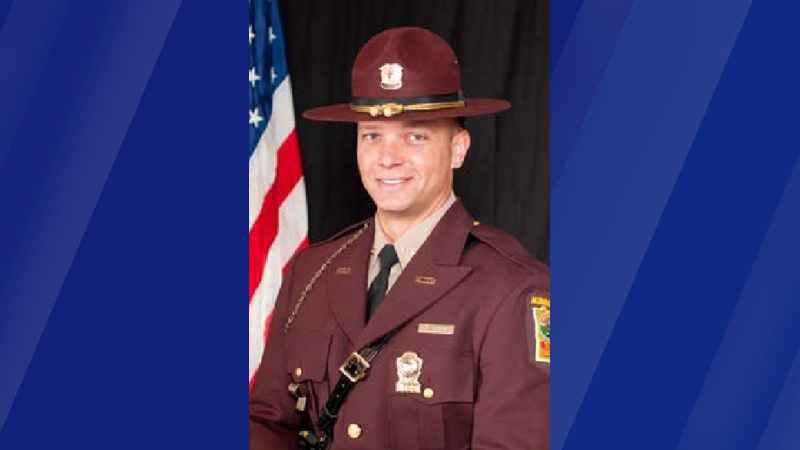 Her boyfriend called the phone number and the person who answered eventually identified himself as Kuehne, according to the complaint. The woman called a lawyer, who reported the incident, and the Minnesota Bureau of Criminal Apprehension began an investigation.

A spokesperson for the Minnesota State Patrol said the agency fired Kuehne in October last year.

"We hold troopers to a high standard and the conduct outlined in this complaint is reprehensible and inconsistent with the core values of the Minnesota State Patrol," Col. Matt Langer said in a statement to 5 EYEWITNESS NEWS.

The Hennepin County Attorney’s Office agreed to refer Kuehne’s case to Veterans Court, which will handle his sentencing later this month.

The Minnesota Peace Officer Standards and Training (POST) Board confirms Kuehne no longer holds an active law enforcement license in the state.

His attorney didn’t respond to a request for comment.