A lakeside property near Pine City is up for sale, and with it comes a reportedly haunted reputation.

The land has the Pokegama Sanatorium built on it, which was a tuberculosis hospital that closed in 1944.

Under Minnesota law, sellers do not have to disclose if there’s any alleged paranormal activity connected to a home or building.

The more than a century-old structure is well known for paranormal activity by ghost hunters.

Neighbor Gene Aurelies has lived next to the vacant building for decades.

“Sometimes one o’clock in the morning you see flashlights in there,” Aurelies said. “I think they’re full of hot air. If there’s any ghosts, they never bothered us. Maybe they don’t like us.” 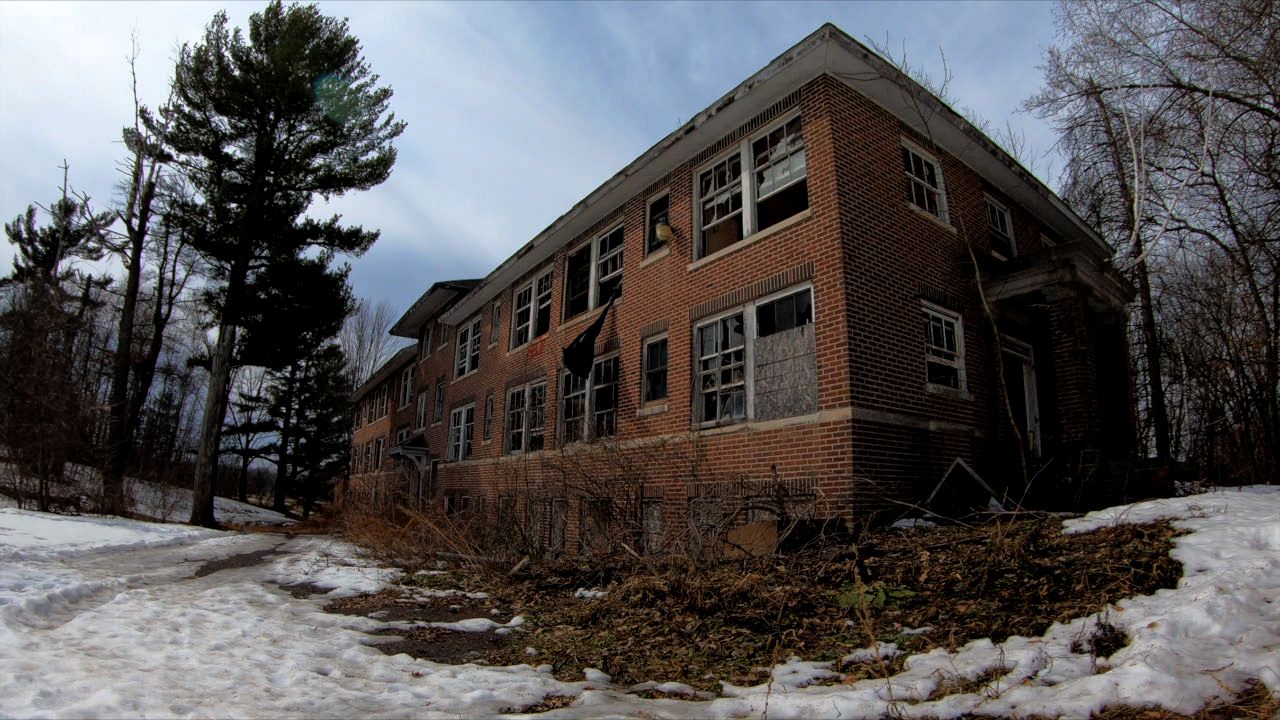 The asking price for the building and property is $75,000.