Former FBI Special Agent Kyle Loven told 5 EYEWITNESS NEWS the recent rise in ransomware cyberattacks on private companies and some public entities are "likely to happen more often" because cyber thieves are having success, which emboldens them to keep attacking.

"Although the government discourages companies to not pay ransom money, it is sometimes in the company’s best interest to do so because they see it as a way to get their businesses back up and running in a shorter amount of time," Loven said.

US recovers most of ransom paid after Colonial Pipeline hack

Loven said that short-term strategy of paying a ransom to avoid lengthy business delays and bigger financial losses over a longer period of time comes with a higher risk and potential long-term consequences.

"It is a short-term fix and there are potential problems with short-term payoffs when you give in to ransom demands," he said. "If you show a willingness and the ability to pay, there is a strong chance that the cyber thieves will return and demand more money the next time." 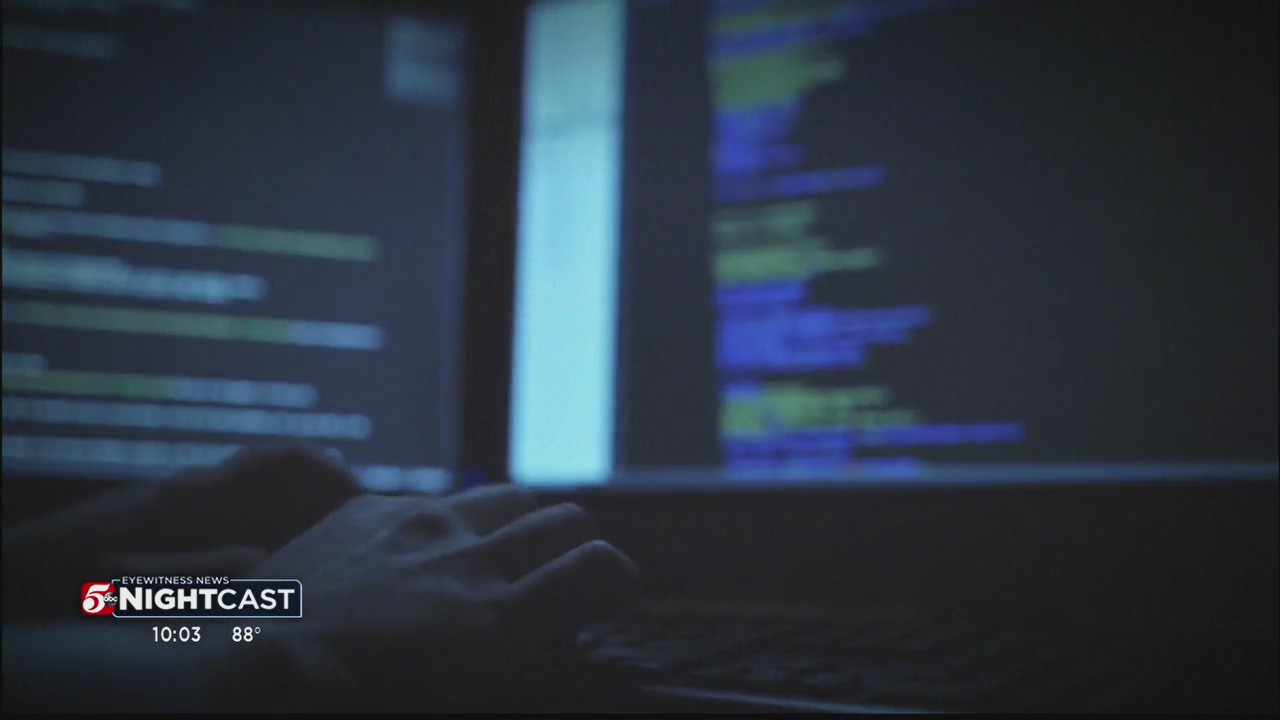 Loven told KSTP it will take a cooperative effort between private companies, the government and citizens to combat cyberattacks in the future.