Marion Barber, a former running back for the Dallas Cowboy and Minnesota Golden Gophers, was found dead Wednesday in his apartment in Texas.

The Fort Worth Star-Telegram was the first to report on Barber’s death, which was later confirmed by the Dallas Cowboys.

The Frisco Police Department released this statement to 5 EYEWITNESS NEWS in response to our inquiries:

“On 6/1/2022 Frisco Police responded to a welfare concern at an apartment believed to be leased by Marion Barber. Frisco Police along with the Collin County Medical Examiner’s Office are investigating an unattended death at the location.“

He graduated from Wayzata High School in 2001.

Barber and former Gopher teammate Laurence Maroney were the first Division 1 teammates to each rush for 1,000 yards in consecutive seasons.

The Dallas Cowboys confirmed Barber’s death in a statement on Twitter.

Barber had a career-high 975 yards rushing and 10 TDs in 2007, when he made his only Pro Bowl. His role and production declined from there, and he had careers lows in carries, yards and touchdowns in his final year in Dallas in 2010. 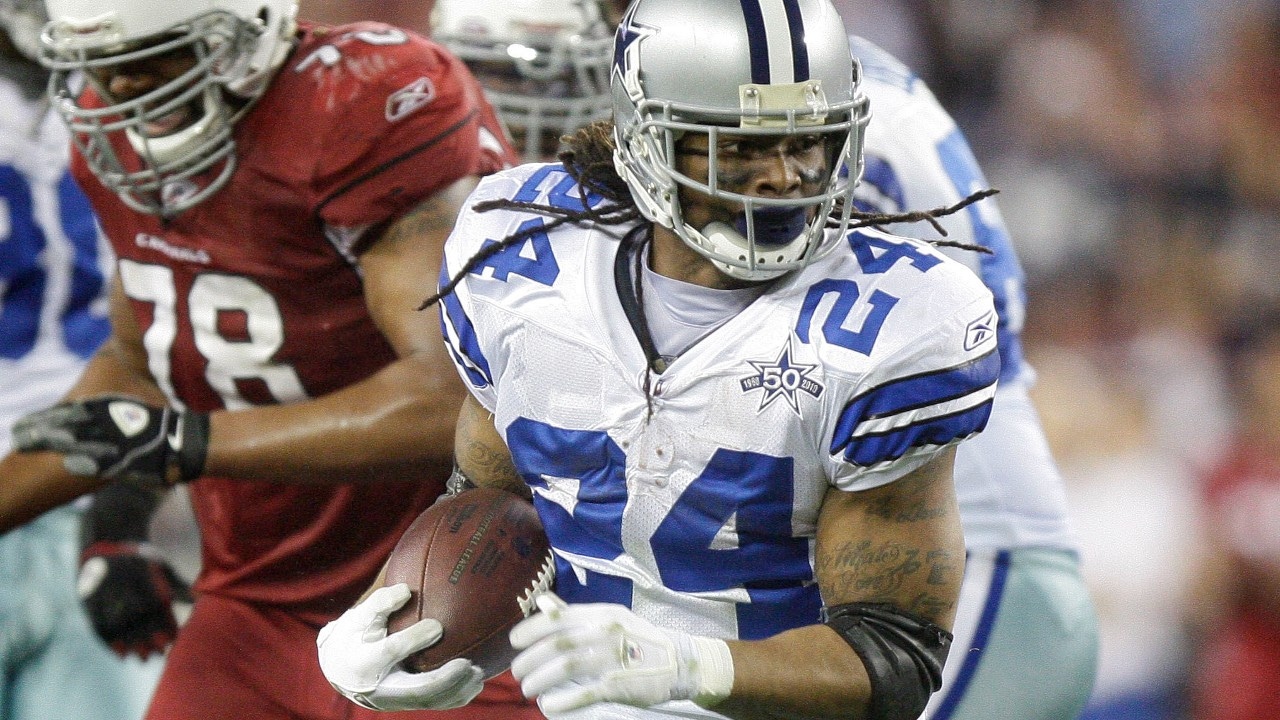 Dallas Cowboys running back Marion Barber (24) runs in for a touchdown against the Arizona Cardinals during the third quarter of an NFL football game Saturday, Dec. 25, 2010, in Glendale, Ariz. (AP Photo/Paul Connors)

Three years after his career ended, Barber was detained and taken to a hospital for a mental health evaluation.

Police in Mansfield, another Dallas suburb, said it wasn’t clear what led to the calls that prompted their response.