For many in Black communities, Chauvin trial brings anxiety and hope

Sondra Samuels says it is difficult to re-watch bystander videos that show former Minneapolis police officer Derek Chauvin with his knee on George Floyd’s neck. Equally difficult is listening to the eyewitness testimony in the murder trial.

And yet, she finds herself regularly tuning in to watch the proceedings that are being live-streamed to the world.

Samuels shares a sentiment felt by many in the Black community right now: a sense of guarded optimism and a fear that the outcome of the trial could result in a not guilty verdict against the officer.

"I have to guard my heart. I just do. And I think that’s what you’re feeling collectively, it’s a guardedness." 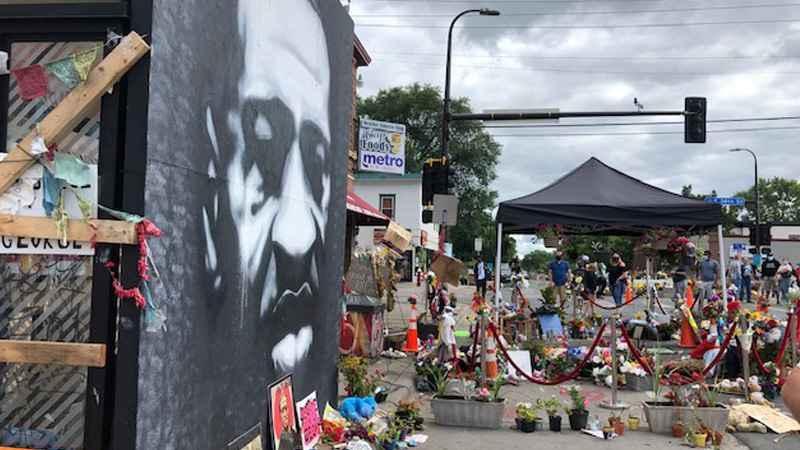 A longtime Minneapolis resident, Samuels works with youth in the community at the Northside Achievement Zone. She said many people she regularly speaks with are experiencing many emotions all at once.

But what gives her hope is the testimony of a handful of current Minneapolis police officers, including Chief Medaria Arradondo, who took the stand Monday.

"It was so validating," Samuels said after hearing Lt. Richard Zimmerman, the longest-serving member of the department, condemned Chauvin’s actions in open court on Friday. "If more police officers do that, we can see a very transformed system of public safety."

"Often, we do not see robust testimony calling out egregious misconduct on the part of officers by their fellow officers, so this in some ways represents a seed change from what we’re used to seeing," Armstrong said.

She also continues to stay guarded as the trial progresses, saying people will likely be on edge until the very end when the jury delivers its verdict.

"I am glad that the trial is finally happening, but I also recognize the stress and trauma that this is bringing to a lot of people in our community," Armstrong said.