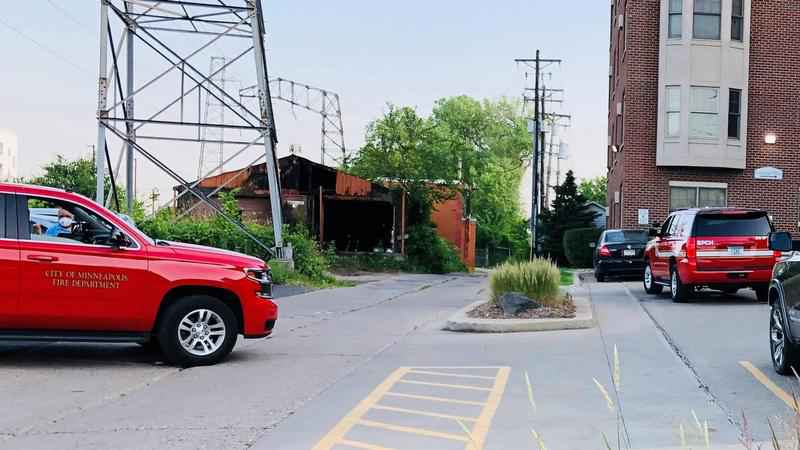 A firefighter was reportedly assaulted while picking up equipment after an early-morning fire in Minneapolis Thursday.

Firefighters responded to a commercial garage fire along Snelling Avenue near East 46th Street at about 5:30 a.m., according to the Minneapolis Fire Department.

Firefighters were able to extinguish the fire and found the building was vacant. The fire’s cause is under investigation.

As firefighters were picking up their equipment, one firefighter was assaulted by a male suspect, the fire department reported.

The firefighter suffered minor injuries and was evaluated at the scene.

The Minneapolis Police Department took the male suspect into custody.