At the St. Michael-Albertville Arena, hockey is always the talk of the day, but it especially was on Tuesday after news that two of the most recognizable names on the Minnesota Wild are on their way out.

"Ryan Suter, he’s a good player and he’s one of my favorite players so I feel like he just should be playing," said 10-year-old Aiden.

Aiden and his teammates, 10-year-olds Jett and Sawyer, were only 1 when Zach Parise and Suter signed with the Wild in 2012.

"What’s your reaction to hearing they won’t be on the team anymore?" 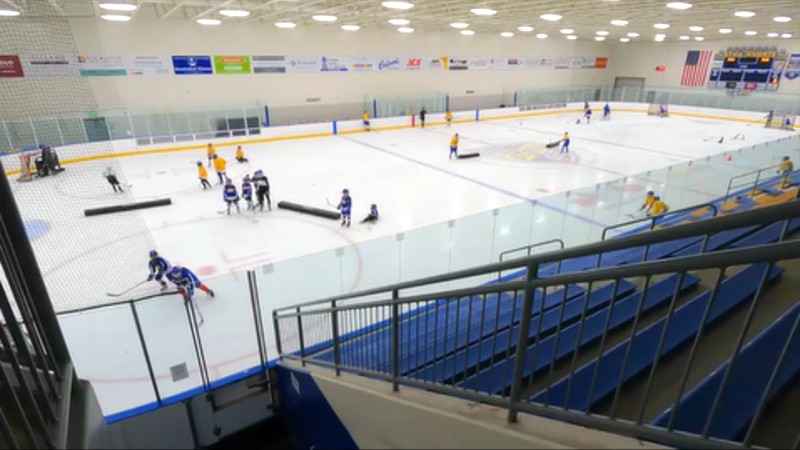 "I’m mad and sad because they really bring the team up and they help us out a lot," Sawyer added.

High school players Brady Johnson and Leyton Punton were just a few years older when the two started playing in Minnesota, but they’re looking at the positives for the team moving forward.

"I think it’s kind of hard, but there are going to be younger, better players that are going to come up and take those spots," Johnson, a sophomore, said.

"Yeah, it’s tough losing two such great captains, but with all the things, good things will come, so I see a bright future in the Wild," Punton added.

St. Michael-Albertville youth and assistant high school hockey coach, Jason Johnson, said the example that Parise and Suter set for players in the State of Hockey is what he will remember most.

"I know that when they signed I thought, ‘Wow, that’s great for our kids to have them as role models to look up to as players and as human beings,’ and I think they’ve done an awesome job here," he said.