Election results in Virginia, NJ could signal trouble for Democrats in Minnesota

As they say in the stock market, past performance is not indicative of future results, but in politics, trends cannot be ignored. The trend that developed in Tuesday’s elections is not being ignored by most Democrats and Republicans.

Schier says it’s possible voters think progressives went too far in some of their policy decisions regarding the pandemic and public safety. He says it’s possible there could be a similar impact next year in Minnesota, where Biden won a narrower victory in 2020 than he did in Virginia or New Jersey.

"Biden only won Minnesota by seven points and so that would indicate that it could be a very competitive year and Republican opportunities may really develop in Minnesota," Schier said. 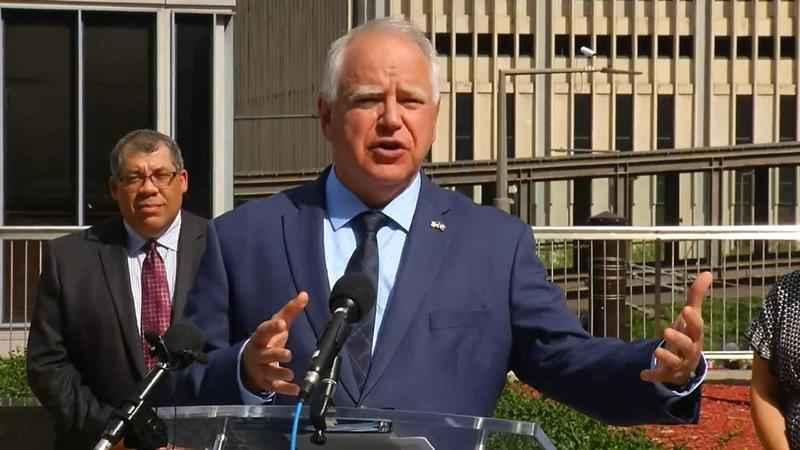 However, Schier also cautions Republicans against overconfidence given the constantly shifting sands of politics.

"I mean, a year’s an eternity in politics," he said. "Who knows how people will view Joe Biden and his policies, how they’ll view Governor [Tim] Walz?"

For his part, Walz says he spent Tuesday night working on a COVID vaccine rollout for children in Minnesota and didn’t pay attention to political races outside Minnesota.

"I was elected to do the job in Minnesota," he told reporters at a vaccine event at the Mall of America on Wednesday. "I don’t spend a lot of time watching what other races do. People of Minnesota, over the next year, they’ll decide where they’re at."