The head coach of the Eden Prairie boys basketball team has been suspended while the school district investigates a complaint that he used racist language during a team meeting.

The district confirmed to 5 EYEWITNESS NEWS that a complaint against David Flom is being investigated but declined to provide any details regarding the complaint, citing laws.

However, a letter circulating in support of Flom says the coach read a racial slur aloud during a team classroom session with players and coaches that was aimed at highlighting the impact of insensitive social media posts.

Flom was suspended the next day — Thursday — ahead of Eden Prairie’s game against Eastview.

KSTP spoke over the phone with Reid Ouse, a colleague and friend of Flom’s, who said Flom is unable to comment at this time. However, Ouse indicated that Flom expects to know the outcome of the district’s internal investigation by Wednesday. 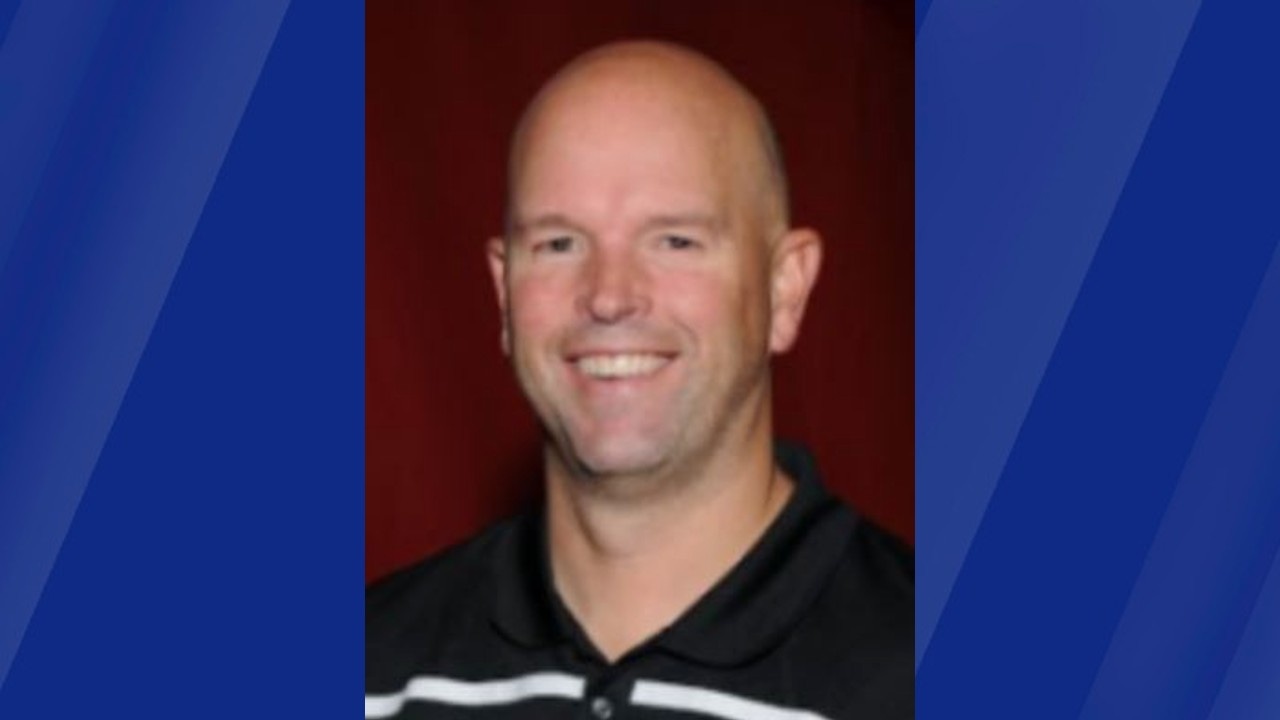 Some residents addressed the school board Monday evening, speaking out in support of coach Flom.

“He really was a big impact for me and my players,” said John Schultz, a resident in the district and fellow youth basketball coach.

Annie Roslansky, who has two children in schools in Eden Prarie, said students in the district should have a “safe space” to discuss social media and mental health issues and learn that “mistakes happen.”

“What matters is how we learn from it and how we grow,” Roslansky said.

Cultural competency experts explained words have consequences and they should be chosen carefully.

Hodges is also the founder and CEO of “The Woke Coach.” The mission is to help people deepen their analysis and develop and understanding around issues of racism, bias and injustice.

“When someone says the N-word, it’s really harmful because we know historically and currently that that word is a very hard word. That word is layered and loaded,” Hodges said.

Hodges explained even reading the racial slur out loud can still be harmful to the black community.

“Especially for a white identified person, it’s not a word that you should have access to. It’s not one that you should use in any way, shape or form because the consequences of that word are too great,” Hodges said.

The coach, who has also worked as a fifth-grade teacher in the district since 2006, led Eden Prairie to a 28-0 record in the 2019-20 season before COVID-19 forced the cancellation of the remaining state tournament games, including the Class AAAA championship. That year, he was named the National High School Coaches Association’s coach of the year.

Eden Prairie is currently 2-0 on the season and was scheduled to play Prior Lake Tuesday night. However, that game has been postponed. The team’s next scheduled game is Friday at Farmington.

Before working at Eden Prairie, Flom previously coached at Chaska and Watertown-Mayer. He also served as an assistant coach at Gustavus Adolphus College, his alma mater, from 2003-06.