A federal report released Thursday shows gross domestic product, which is the value on goods and services produced, dropped for a second straight quarter. It fell by 1.6% from January through March, and then by 0.9% between April and June.

While a common definition of a recession is two consecutive quarters of economic decline, the Biden administration argues the current situation is not that clear-cut.

“Most economist and most Americans have similar definition of recession — substantial job losses and mass layoffs, businesses shutting down, private sector activity slowing considerably, family budgets immense strain, in some a broad-based weakening of our economy,” said Treasury Secretary Janet Yellen. “That is not what we’re seeing right now when you look at the economy. Job creation is growing, household finances remain strong, consumers are spending and businesses are growing.”

The Federal Reserve raised interest rates on Wednesday to combat high inflation, as it attempts a “soft landing” where inflation would drop to the 2% goal while unemployment holds steady.

“My biggest concern would be in the next couple of months we’ll see inflation numbers being as high or higher than they are right now,” said Tyler Schipper, an economist at the University of St. Thomas. “That’s not a prediction — that would be my fear.” 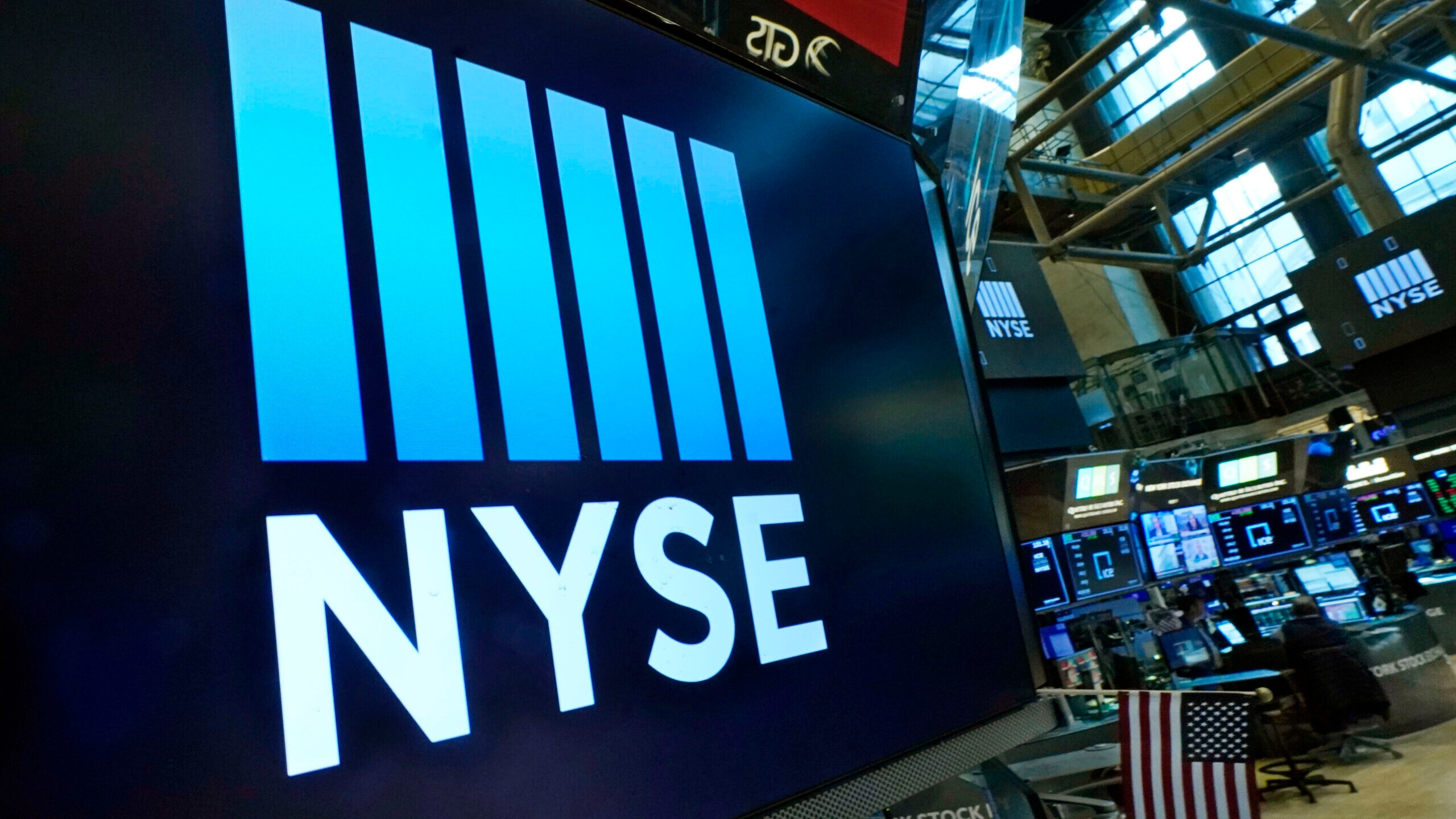 FILE - Logos the New York Stock Exchange adorn trading posts, on the floor, Wednesday, March 16, 2022. Stocks are off to mixed start on Wall Street, Thursday, April 7, as several major technology stocks rose even as many other parts of the market were in the red. (AP Photo/Richard Drew, File)

He explained that if inflation continued to rise, the Federal Reserve would likely increase interest rates again.

“If the Federal Reserve were to increase rates even faster than they already have, that puts more headwinds against the economy and that could lead to a much larger adjustment in terms of GDP,” said Schipper. “Right now, I think there’s still room for the Federal Reserve to engineer, ‘Let’s raise interest rates just enough to take off the edge of inflation’ to get back to a normal inflation.”

Schipper said there is always some uncertainty when GDP data is released.

“I think it’s reflective of the economy slowing, that’s not necessarily a bad thing,” he said. “The economy slowing down might take off the edge of inflation and the part that we really care about, whether people have jobs where they’re getting income — that still looks really healthy.”

Unemployment sunk to a record low of 1.8% in Minnesota last month. Nationwide, while some companies have undergone layoffs, there are still two job openings for every unemployed person.

“We have some space there where unemployment could tick up and hiring could slow down but it could still be a pretty healthy labor market even with that,” said Schipper.

The National Bureau of Economic Research (NBER) will ultimately decide whether the U.S. is in a recession. The committee defines a recession as “significant decline in economic activity that is spread across the economy and lasts more than a few months.”

NBER analyzes production, employment, income, retail sales and other factors over the course of months.

“The fact that the unemployment numbers have not yet turned is actually pretty normal, even if they decide later that this is a recession,” said Murray Frank, a finance professor for the Carlson School of Management at the University of Minnesota. “Assuming the numbers that have been reported are about right, the expectation is the job market half a year from now or so is going to be much worse than it is today.”

He encourages those who have left the workforce to start looking for a job.

“Currently the job market is still good,” said Frank. “It is likely that six months from now it will not be nearly as good so get a job, get it now, lock it in, don’t wait. A year ago you might have been pickier about looking for a job but right now lock it in. Second thing, the interest rates have gone up so if you have floating rate debt like on a credit card or something like that, those rates are likely headed higher, try very hard to get rid of that debt.”

“The [Biden] administration is sort of crossing their fingers and hoping that when the revisions come in that it will turn the numbers significantly and that is conceivable but having said that, the economy seems to be in a bad place,” said Frank.