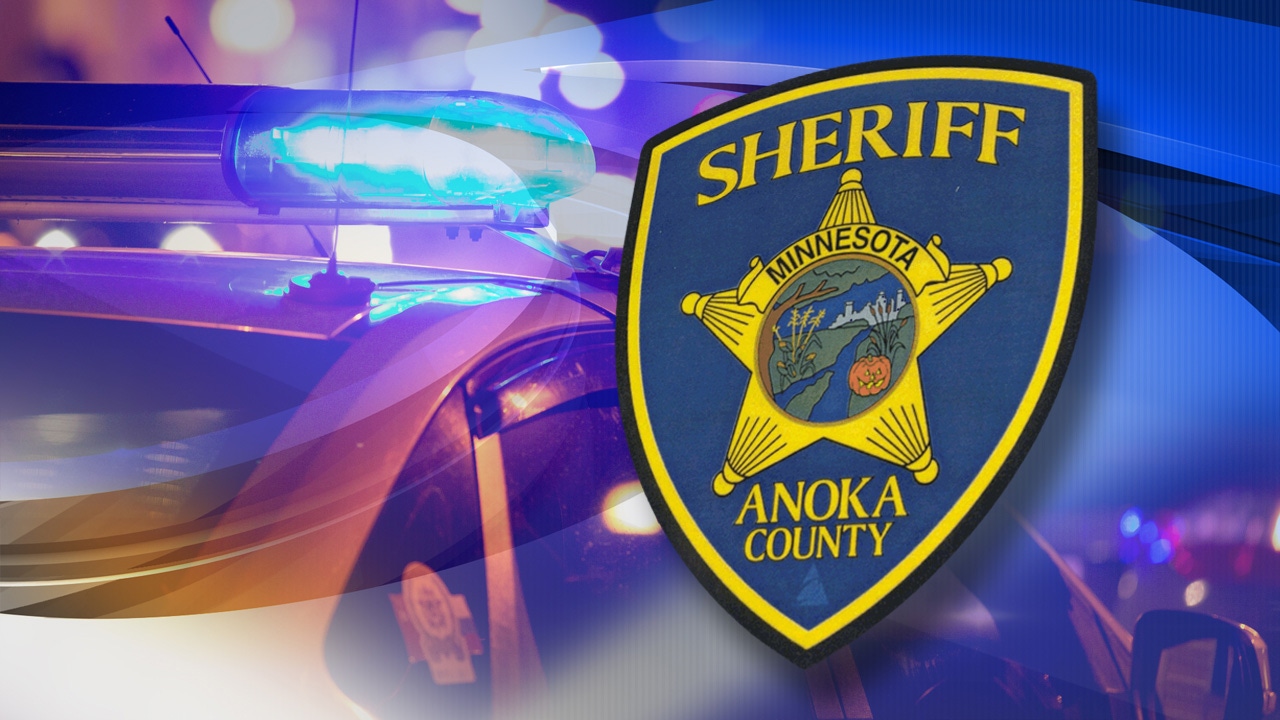 According to the Anoka County Sheriff’s Office, authorities were called to the 20500 block of Austin St. NE just after 8:30 p.m. Sunday.

So far, the investigation shows a vehicle was headed north on Austin Street when it crashed into a tree, and started on fire.

The sheriff’s office reports a male and a female inside the vehicle died at the scene. Their ages were not immediately available.

The sheriff’s office reports it is working to determine why the vehicle crashed into a tree.