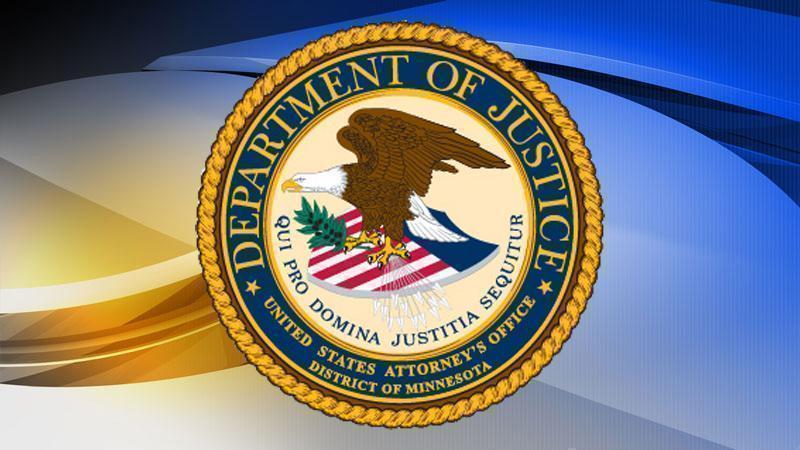 A Duluth man has been charged with COVID-19 relief fraud, identity theft and illegal possession of firearms in a 16-count indictment.

According to allegations in a release from the US Attorney’s Office, from at least April through August of 2020, 34-year-old Jared John Fiege devised and executed a scheme to fraudulently obtain COVID-19 relief through Unemployment Insurance and the Economic Injury Disaster Loan Program.

According to the allegations, Fiege also possessed two firearms which, due to previous felony convictions, Fiege is prohibited from possessing.