Driver hit, killed after crashing on I-94 in St. Paul

One person died Saturday morning after getting hit on Interstate 94 in St. Paul.

A Minnesota State Patrol crash report states a Chevrolet Cruze was headed east on I-94 when it went into the median and hit the guardrail near Highway 280 at around 3:30 a.m.

After the crash, the driver — 25-year-old Donald Scott Hutton, of St. Paul — got out of the vehicle and ran into multiple lanes of traffic before running into the side of a passing vehicle, which knocked him down in the lane.

While he was lying in the lane, the State Patrol says the man was run over by multiple vehicles. 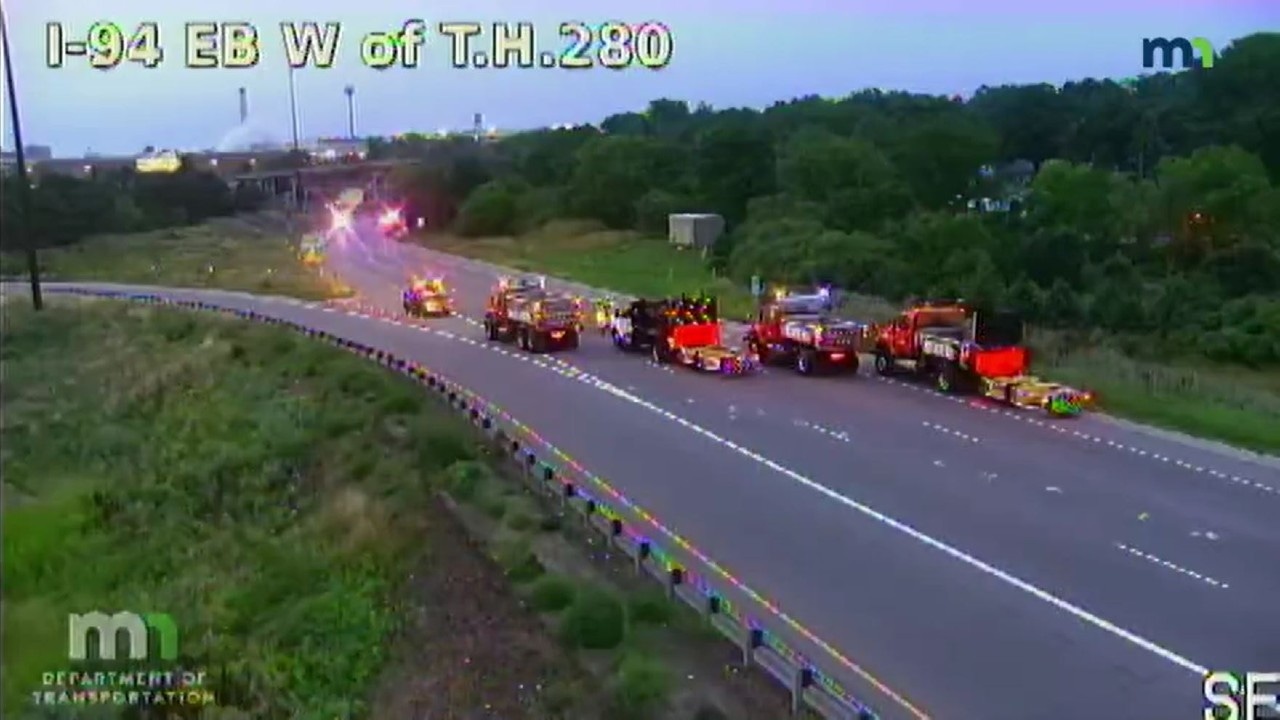 Minnesota Department of Transportation traffic cameras show emergency personnel at the scene of a deadly crash on I-94 at Highway 280 on Aug. 20, 2022.

The area was closed for several hours before reopening shortly before 7 a.m.

Editor’s note: The original report from the Minnesota State Patrol initially listed the victim as a Lakefield man. The State Patrol has since updated his city of residence to St. Paul, and the story has been updated to reflect that information.