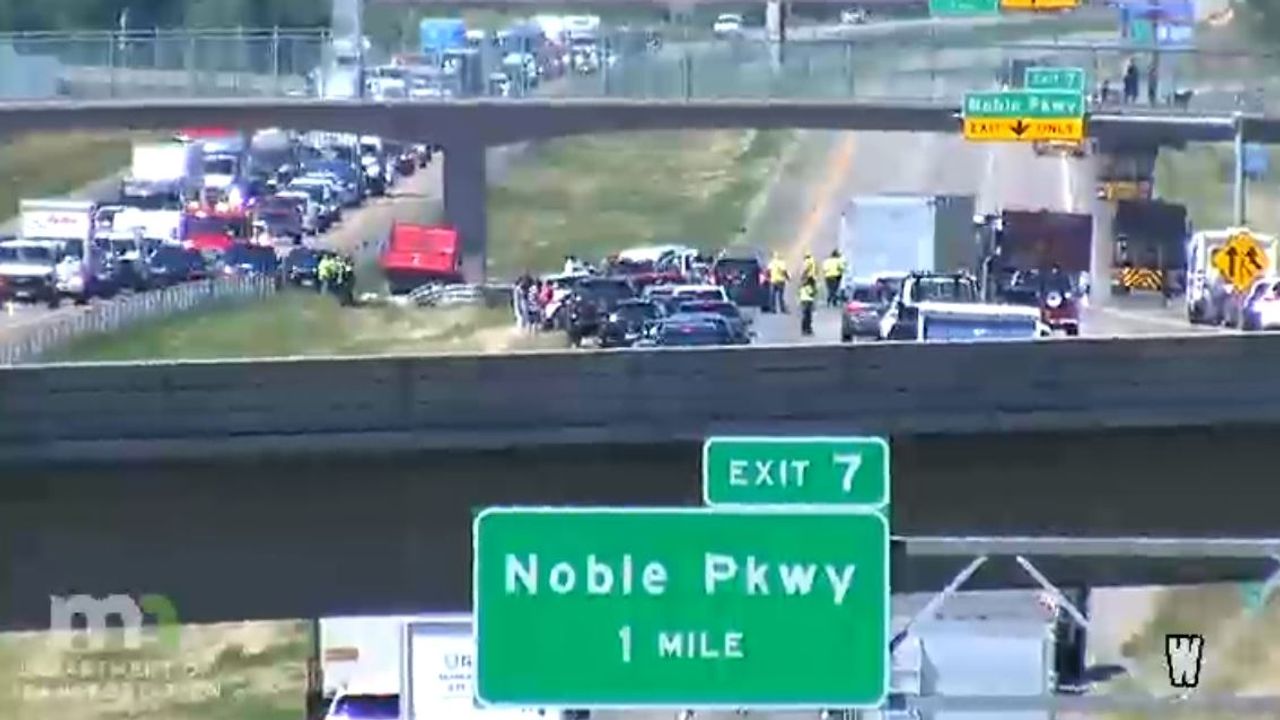 The backup appeared to be due to a crash on the highway between Noble and Regent avenues north.

Authorities said all of the crashes were considered minor, and traffic lanes were starting to clear as of 12:30 p.m.

5 EYEWITNESS NEWS has reached out to authorities for additional information, and will update this article as details become available.