The city of Chaska has some big plans to redevelop its downtown area.

The city wants to tear down a strip mall and bring in new commercial space and housing, along with a public plaza, in City Square West.

Another plan — the Downtown Highway 41 Project — will take four lanes and create a two-lane road with turn lanes and more sidewalk space.

"It will make it more efficient for vehicles to get through and it will also make it much more safe for both vehicles and pedestrians," Kabat said. 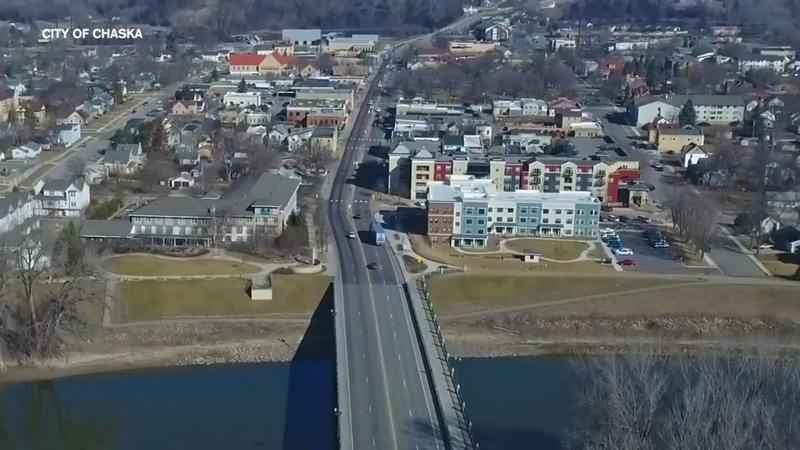 The total cost of the two projects in downtown Chaska could reach around $85 million and take place over the next few years.