The city of Minneapolis cleared out a homeless encampment in the North Loop neighborhood early Wednesday morning, citing public and safety issues.

The city said one of the big issues is the homeless encampment was on private property and the people living there were asked to leave by the owner several times.

The city said those living at the homeless encampment were offered services and connected with outreach teams to help them find a new place to live.

He helped a woman living in homelessness set up her first tent six months ago near North Fifth Street and North 10th Avenue.

“I had no idea that it was going to turn out to be what it ended up being,” Holbrook said. 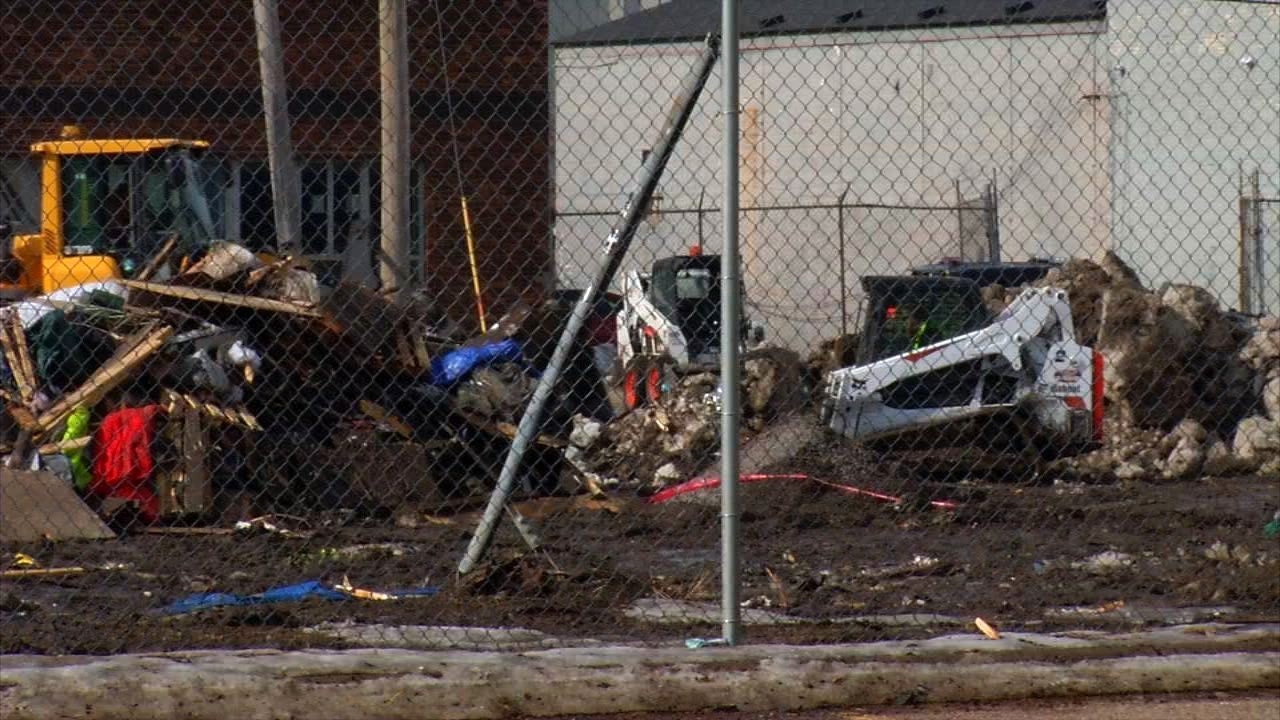 Debris remains after a homeless camp was cleared out in Minneapolis's North Loop neighborhood on March 16, 2022. (KSTP-TV)

Holbrook currently works at The Salvation Army after working at the adult rehabilitation center for six years.

“I thought it was a great idea because they’re right across the street from this beautiful facility here. I thought it could be an opportunity for them to get ministered and to get help,” Holbrook said.

About 30 tents used to be feet away from the adult rehabilitation center, but now what’s across the street is debris and rubble.

“At the crack of dawn, a swarm of cops knocked on people’s tents and told them to get out,” a man who wishes to remain anonymous said. “They’re humans and they don’t deserve to be treated this way.”

A friend of some of the people who live at the camp didn’t want to be identified by name but said the people living at the camp were given 30 minutes to pack up and leave.

In the past, the city of Minneapolis’s homeless response team set up shop at the site to do HIV testing, administer the COVID-19 vaccine and issue housing referrals.

But officials said the area became a hub for significant public health and safety issues, including large fires, so they shut it down.

“On the one hand, this is where they live, what they knew, but I also understand the disruption they caused,” Holbrook said.

5 EYEWITNESS NEWS reached out to the property owner but has not heard back yet.