Police say an arrest has been made in connection with the fatal shooting of a youth baseball coach nearly two months ago on Highway 169 in Plymouth.

Thursday, Plymouth police said 33-year-old Jamal Lindsey Smith, of Chicago, was arrested in Decatur, Illinois, in connection with the shooting. He is expected to be charged with second-degree murder, police said.

Plymouth Police Chief Erik Fadden said that on Aug. 24, a team of Plymouth police detectives, U.S. Marshals and officers from the Decatur Police Department located Smith and arrested him.

Decatur Police say one of their detectives who was assigned to work with the U.S. Marshals spotted Smith getting into a vehicle and arrested him without incident after a traffic stop. They say a search of a room in a nearby house where Smith was staying turned up a .22 caliber rifle with no ammunition. 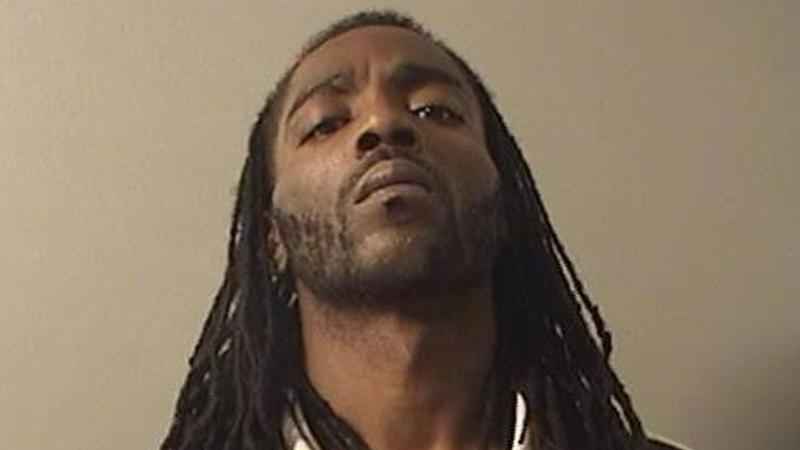 Plymouth police reported 33-year-old Jamal Lindsey Smith, of Chicago, was arrested in connection with the shooting. He has not yet been formally charged.[courtesy of Macon County]

Smith is being held in Illinois and is awaiting extradition to Minnesota.

Detectives continue to follow leads and conduct additional interviews as part of this case, Fadden said.

"This has been an all-hands-on approach to painstakingly work through this investigation," Fadden said during the news conference Thursday.

Fadden said investigators working on the case "have spent more than 1,500 hours working this investigation."

"This was truly a needle in a haystack that our detectives, the public … they never stopped digging and working and knocking on doors, and reviewing video after video after video," Fadden said about the work that ultimately led to Smith’s arrest.

On the night of July 6, Jay Boughton, 56, was driving home from a baseball game when he was shot in the head on the highway just south of County Road 9.

He was pronounced dead at the hospital a short time later.

"The last couple of months have been really hard," Higgins said. "It was such a callous crime, you just want that person off the street."

Higgins said the last couple of months have been weighing on loved ones as they waited for an arrest. He said it brings some comfort amidst their grief.

"A very dangerous person is off the street and they’ll face justice, that helps dull the pain a little bit," Higgins said. "Jay did nothing to bring this about […] He was a man that made a difference in a lot of people’s lives because of know giving he was and generous and just a wonderful person to be around."

Police say a "traffic altercation" possibly involving a lane change that "escalated quickly" led up to the shooting. But Plymouth’s police chief stopped short of saying Boughton shared any responsibility for what happened.

"There was nothing that led us to believe this was a back-and-forth road rage," Fadden said.

The investigation began with police putting out a request for help identifying the suspect vehicle.

The Plymouth Police Department said it received more than 300 tips, and ultimately information shared from a local tow lot led them to the vehicle, a 2019 Chevrolet Suburban.

"Locating that vehicle certainly provided information to our detectives and move in the direction to get to where we’re at," Fadden said.

The company had impounded an SUV that matched surveillance footage sent in a media release.

Two employees at Schmit Towning, Inc. in Fridley, noticed it in their lot.

"They just happened to notice it as they were driving down the road here coming into work," said Stephen Schmit. "They went in and looked at the paperwork to see how we got the car, saw it was towed in from another impound lot and went out and looked at it more closely."

It was the damage and the wheels that stood out to the employees. They called police and officers took the vehicle into custody — just in time.

"That vehicle was scheduled to leave that day on an auto transport truck heading out of town and I presume, at that point, never would’ve been found," Schmit said.