Nearly 10 years ago, Fairview Health Services and Sanford Health proposed a merger of their two nonprofit health care organizations. They later withdrew their proposal amid concerns from then-Minnesota Attorney General Lori Swanson and state lawmakers who threatened to pass legislation to block the merger.

Now, the two organizations are back with a similar proposal and facing similar scrutiny. They’re hoping for a different result.

“Sanford Health takes great pride in our ability to meet the needs of those living in rural America,” Sanford CEO Bill Gassen says of the synergy that could exist between the two organizations. “I know at the same time, Fairview takes great pride in care and services it provides in more urban communities.”

Sanford is based in Sioux Falls, South Dakota, employing 48,000 people across 47 hospitals, while Minneapolis-based Fairview employs 31,000 people and runs 11 hospitals. Both systems also have numerous clinics. 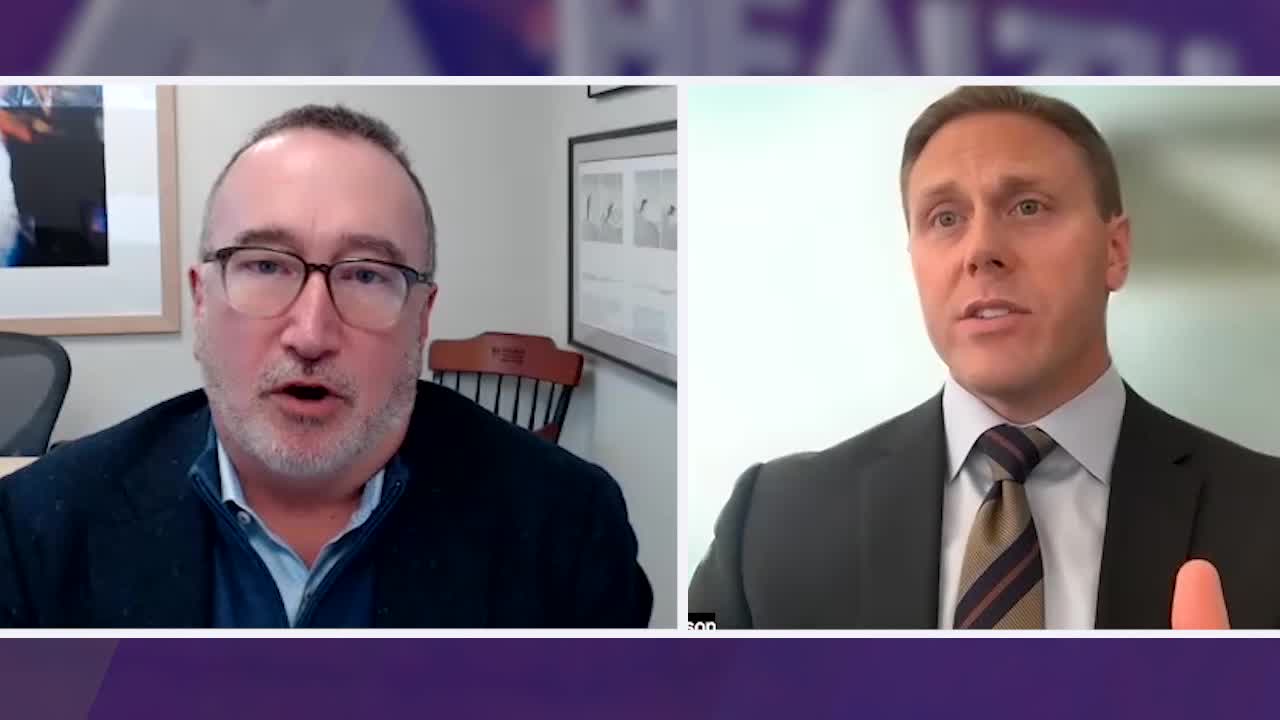 Attorney General Keith Ellison says he wants to hear more about the merger at three or four public hearings he plans to conduct.

“The main idea is that this merger is going to impact our state and we’ve gotta have a full-throated and inclusive conversation about it,” Ellison said at a news conference on Tuesday.

“The data shows the more consolidated these health care systems become that one of the things that happens is costs rise, so I come into it with some skepticism,” Liebling told 5 EYEWITNESS NEWS.

“I think Bill and I both are eager to talk to people about this,” Hereford of Fairview said in an interview with 5 EYEWITNESS NEWS. “State lawmakers, other officials, anybody who wants to sit down and have a conversation about this, we’re eager.”

Both CEOs also say this merger isn’t about combining and cutting staff. They both say they have too few workers, not too many.

“Today at Sanford Health I’m sitting on probably 6,000 open positions,” Gassen said. “What that means is I need more talented caregivers to deliver the same level of care tomorrow.”

Another concern raised in 2013 and again now is having a combined organization based in Sioux Falls running Minnesota’s teaching hospital at the University of Minnesota.

“Nowhere in there is it contemplated that Sanford Health or the combined organization would oversee and manage the University of Minnesota, its medical school or UMP,” Gassen says of the merger proposal.

Hereford says the U of M would be a valuable partner as a teaching hospital.

“Both Bill Gassen and I absolutely desire that kind of capability in our system,” Hereford says. “We see the University of Minnesota as a highly desirable partner.”

Rep. Liebling says lawmakers will scrutinize the merger and the promises of the CEOs closely.

“Those things all sound wonderful, but it is our job to make sure and to protect the interests of patients in Minnesota and taxpayers and the University of Minnesota which is so critical to our state,” Liebling says.

In an interview recorded for “At Issue with Tom Hauser” that will air Sunday morning at 10, Ellison says he’s keeping an open mind. He also points out he can’t unilaterally block the merger but could take legal action.

“If we arrive at the conclusion that the merger is not in the interests of the people of Minnesota, we could file a legal action,” he said. “We don’t have a preemptive. It’s not an approval process, but we could come in and object to it in court.”

In addition to public hearings, Ellison’s office is also accepting public comment through the attorney general’s website and by phone.

The CEOs of Sanford and Fairview are hoping to complete the merger sometime in 2023.