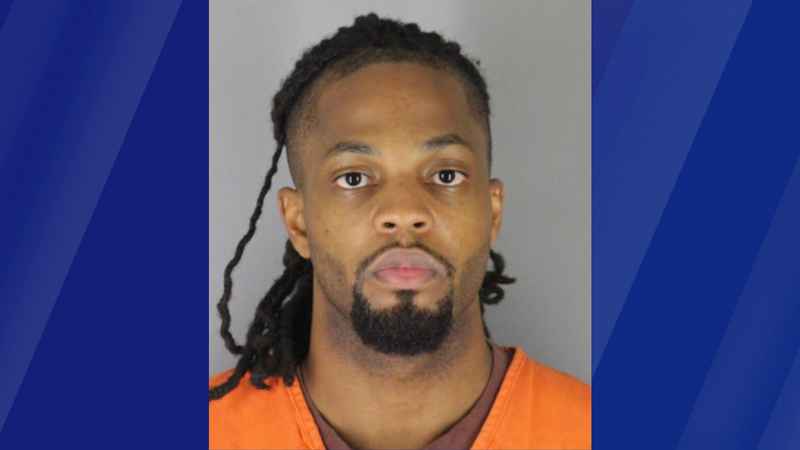 A Brooklyn Park man has been sentenced to more than 20 years in prison in connection to a stabbing and assault.

On Sept. 20, 2021, Crystal police responded to a 911 call from a woman screaming “my baby, my baby” from an apartment near 5500 Douglas Drive North, according to an affidavit. There, police found a woman unconscious, without a pulse and with apparent stab wounds.

Police provided aid before the woman was taken to a hospital and went through life-saving treatment.

The affidavit states police knew Banks from prior contacts and found him naked in the apartment. He allegedly kicked in the door of the room the victim was in, then stabbed her while having sex with her.

Banks was given credit for 176 days already served.