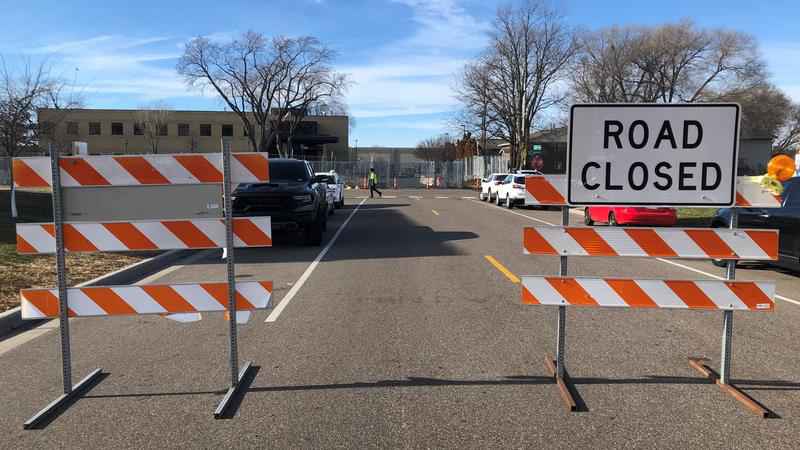 Potter was charged with manslaughter following the shooting death of Daunte Wright and the Brooklyn Center Police Department became a central location for protests.

Neighbors have expressed concerns ahead of the trial after having been present for unrest following the shooting.

According to city officials, plans include communication with residents—especially those in the immediate area surrounding the police department—creating space for peaceful protesting, including signage to identify those spaces; partnering with other law enforcement agencies for city patrols; and providing local businesses with communication and information packets.

"Our community is going through a very difficult time," City Manager Reginal Edwards said. "The City of Brooklyn Center remains committed to providing various resources to and prioritizing the safety of our residents, businesses, families and employees throughout the community."

Jury selection in the Kim Potter trial started Tuesday and is expected to last several days. Opening statements are scheduled for Dec. 8.