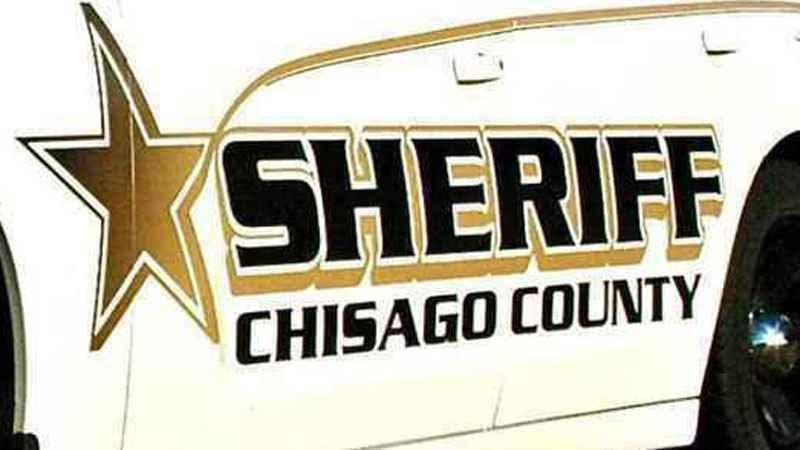 A man was found dead inside a submerged truck on Tuesday in the water near Chisago and Lindstrom Lake.

According to the Chisago County Sheriff’s Office, at 6:30 p.m., deputies were alerted about a pick-up truck submerged in the water near the Chisago/Lindstrom Lake public access off Stinson Avenue in Chisago City.

The sheriff’s office said a fisherman in the area noted an anomaly on his graph in approximately 10 feet of water near the public docks. The object was believed to be a vehicle.

Resources were dispatched to the area and a GMC truck was ultimately removed from the water, said the sheriff’s office.

Deputies said a deceased man was located inside the pick-up truck and the man was connected to a missing person case out of Fridley. Authorities say no foul play is suspected.

No further information is currently available.