Bloomington PD: Woman dies after being struck by car in Walgreens parking lot 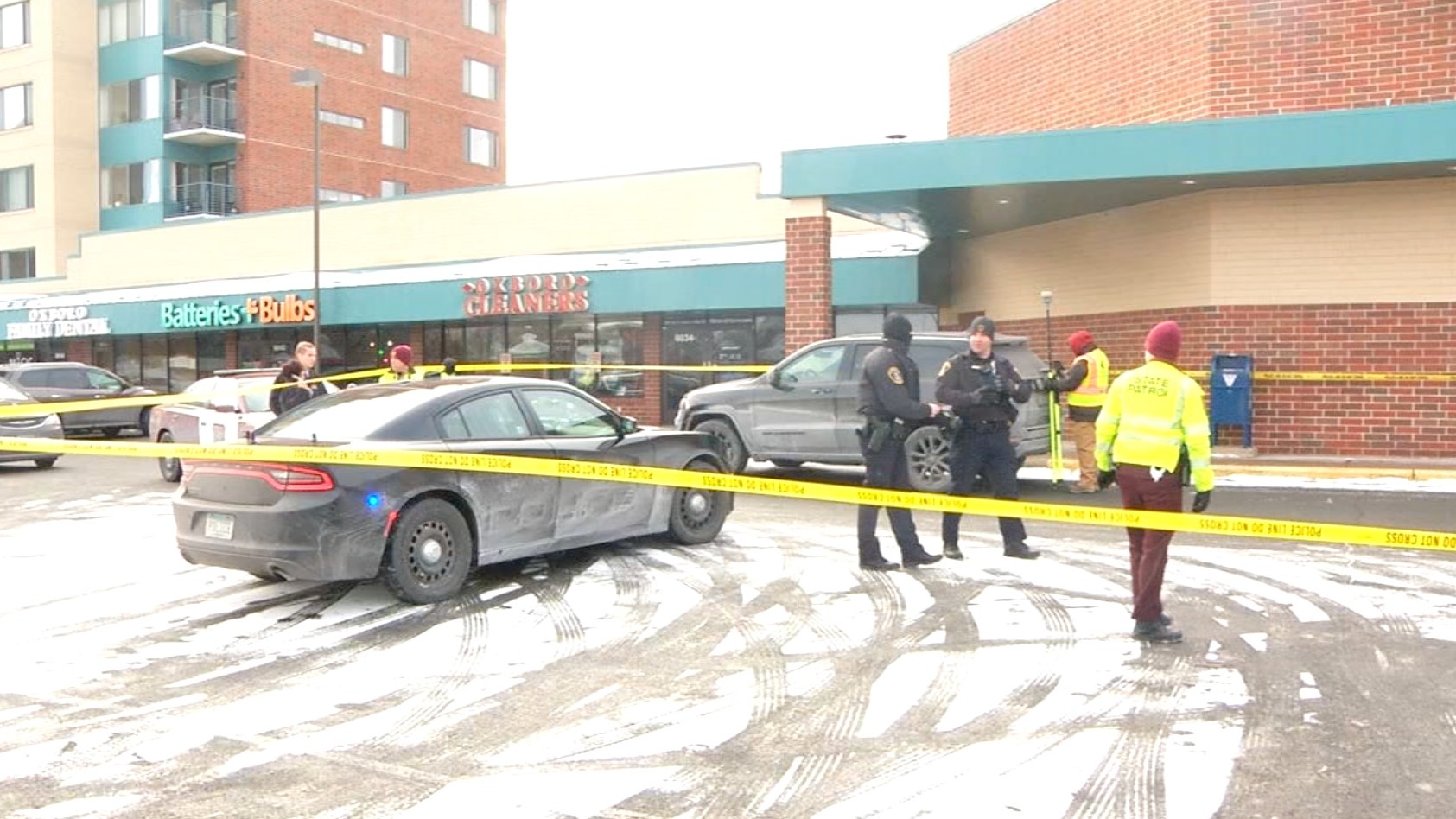 A woman is dead after being hit by a car in a Walgreens parking lot Sunday, according to the Bloomington Police Department.

At 1:20 p.m., a man called 911 from the Walgreens at West 98th Street and Lyndale Avenue South, saying he thought he’d hit a pedestrian with his vehicle. Upon arriving, police found a 95-year-old woman lying in the parking lot with bystanders providing her first aid. Officers took over life-saving measures until paramedics arrived and declared the woman dead.

Officers believe the woman was on foot when the driver was backing out of a parking spot and the car hit the woman. The driver called 911 right away, stayed nearby and cooperated with police. He did not seem to be impaired, the department said.

An investigation is underway. The woman’s identity will be released by the Hennepin County Medical Examiner in the coming days.