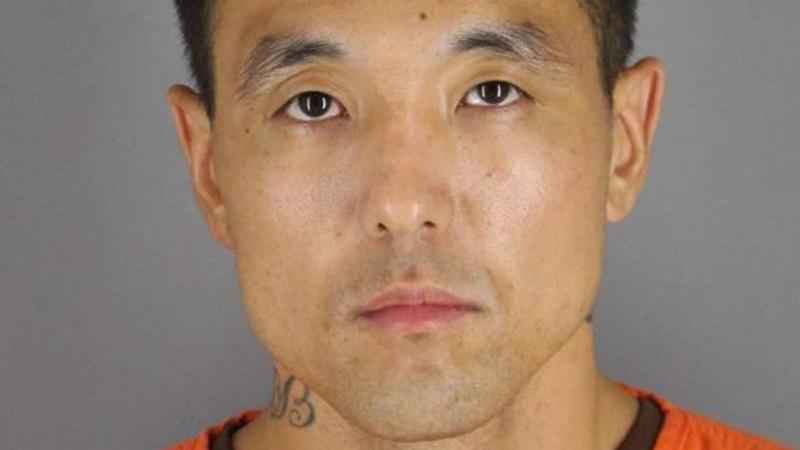 A Bloomington man charged after an Edina hospital parking ramp shooting last year pleaded guilty ahead of a trial set for this week.

Matthew Rush, 34, was charged in September 2020 with attempted second-degree murder, first-degree aggravated robbery, and second-degree assault with a dangerous weapon.

After making the guilty plea, he was sentenced to 10 years, or 120 months, in prison with credit for 395 days served.

In April, another suspect, Lucinda Peterson, was sentenced to 18 months in prison for her role in the incident. She was charged with one count of first-degree aggravated robbery and two counts of aiding an offender.

The shooting happened just before 9 p.m. on Sept. 14, 2020. Edina police responded to reports of a shooting on the second floor of the M Health Fairview Southdale Hospital parking ramp. When they arrived, they found a 45-year-old man who had appeared to have been shot in the head during an attempted robbery. The man was treated at the hospital and released.