A Blaine man pleaded guilty to one count of criminal vehicular homicide on Thursday after a fatal hit-and-run crash that left one woman dead last October.

John Robert Jones, 31, was charged within days of hitting and killing a woman walking her dog in the afternoon of Oct. 25 and fleeing the scene, the Anoka County Sheriff’s Office said. Jones told police then that he believed he had struck a sign or a dog and did not stop after the collision.

The victim was identified as 56-year-old Bridget O’Keefe Dunn.

Jones’ plea deal, pending sentencing, could have him avoid jail time — instead of serving time in a workhouse and probation with conditions.

The victim’s husband, Chris Dunn, is open to giving Jones a second chance, saying that it’s what his wife would’ve wanted. 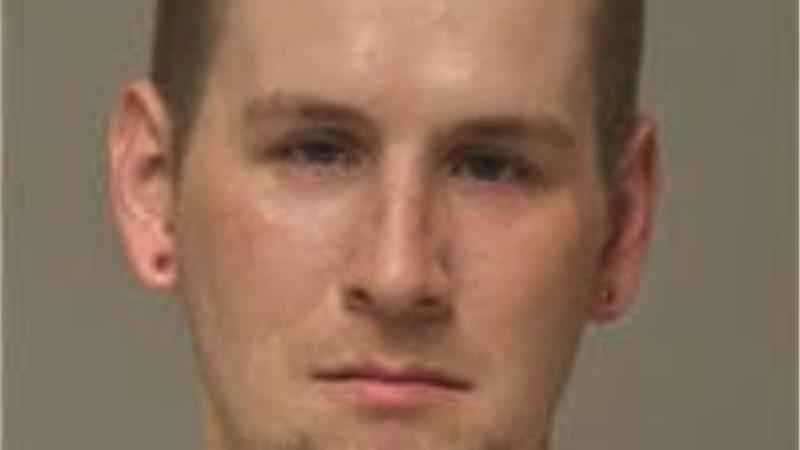 “I don’t have an anger about this anymore," Chris Dunn said. "This is a 31-year-old guy who has children and just had a kid a couple weeks ago…people make terrible, terrible mistakes."

Chris Dunn said that Jones didn’t wake up planning to kill someone that day in October. However, if Jones is unable to turn his life around, he could face up to 10 years behind bars.

"There are significant teeth on the probation period,” Chris Dunn said.

Jones will remain in custody without bail until his sentencing in March.