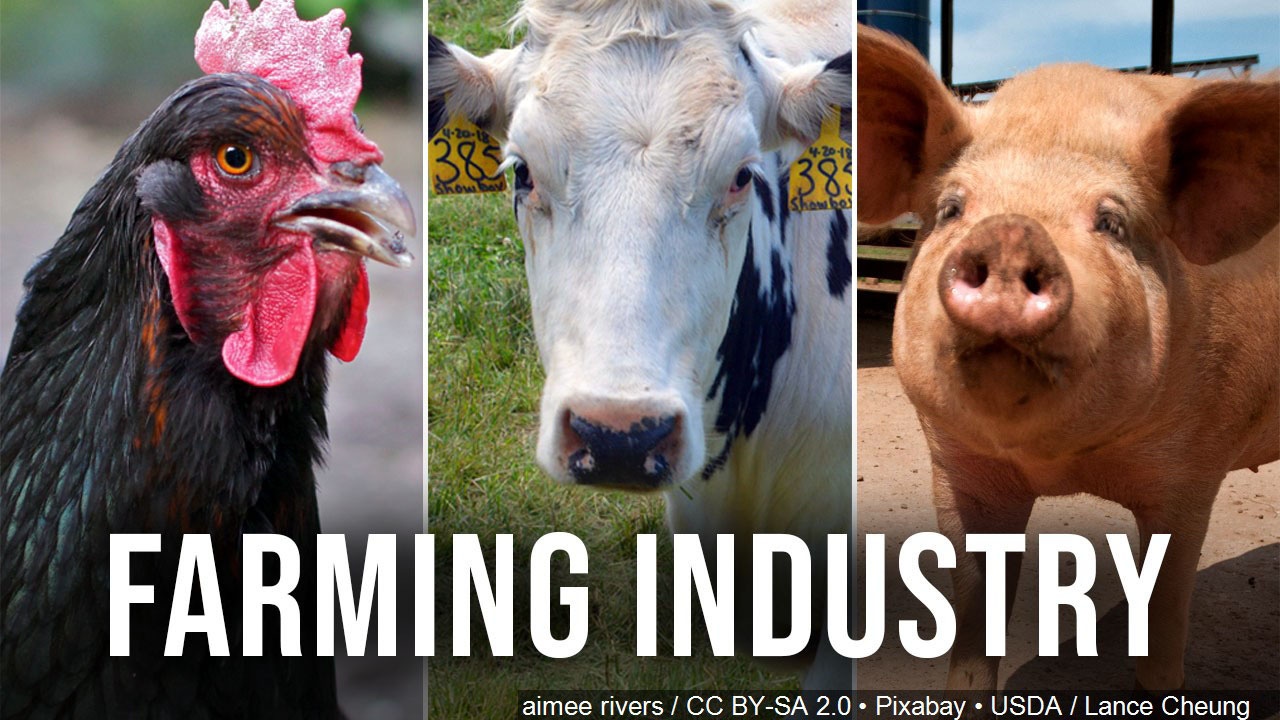 On Saturday the Minnesota Board of Animal Health confirmed that H5N1, a highly pathogenic avian influenza (HPAI), has been found in two flocks in Minnesota.

Officials say that samples from poultry flocks in Mower and Meeker counties were tested on Friday at the University of Minnesota Veterinary Diagnostic Laboratory and later confirmed at the USDA National Veterinary Laboratory in Ames, Iowa.

According to the CDC, this strain of avian influenza is a “low risk to the public” and no human cases have been found in the United States.

The Minnesota Board of Animal Health says that these are the first cases of HPAI in the state since 2015.

The Meeker County flock with confirmed bird flu consists of 289,000 turkeys, and the Mower County cases are part of a backyard flock made up of chickens, ducks, and geese.

Officials say that the affected flocks have already been quarantined and that the “depopulation of birds” has begun to curb disease spread.

The Animal Health Board recommends checking your birds for signs of influenza such as a decrease in water consumption and immediately calling your veterinarian if symptoms are detected.

Veterinarians who receive reports of the disease are asked to call the Minnesota Poultry Testing Laboratory at 320-231-5170.

An emergency meeting of the Minnesota Board of Animal Health is set for 2 p.m. Saturday.