Since last March, hundreds of thousand of Minnesota students have become "distance learners" either full-time or part-time, using laptops and tablets to participate in classes. Now, there’s a bill in the Minnesota Legislature to address concerns about student data privacy.

"This year, as students have really had to learn remotely on school-issued devices, the question of student data privacy has really been at front of mind," said Rep. Sandra Feist, DFL-New Brighton.

Feist authored a bill aimed at addressing how tech companies and schools themselves can use student data.

The bill requires tech companies to inform schools of data breaches and requires them to "destroy or return" data they create once their contracts expire. The legislation also doesn’t allow tech companies to "sell, share or disseminate" student data unless authorized. As for schools, they are limited in their ability to access student data, like cameras, searches and locations.

"This is really proactive," Feist said. "We have seen in other states that there have been instances where schools have been watching students during their classes or watching their searches." 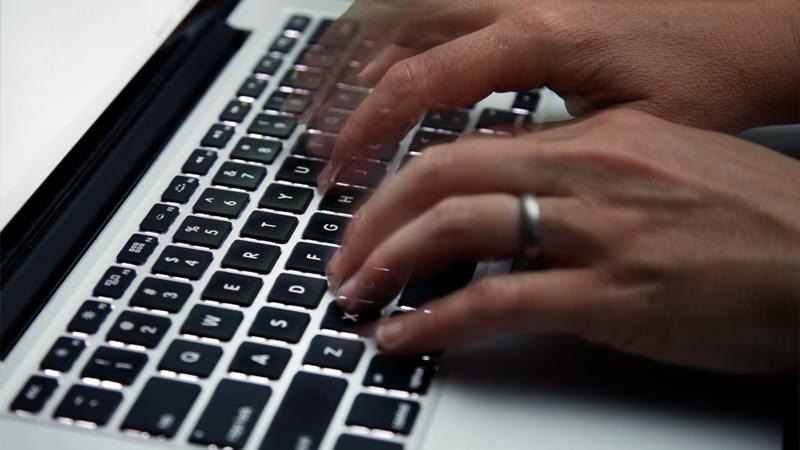 Among Republican co-authors is Rep. Peggy Scott, of Andover, who has long sought more data protection for students, even before the pandemic and mass distance learning.

"Even when schools had one-to-one programs where they were issuing the laptops, there was really no laws in place to govern that," Scott told 5 EYEWITNESS NEWS. So, that’s where this bill came from."

As technology and distance learning evolves, Scott said the laws will also have to evolve, even if this bill passes.

"This bill to me is really just a broad framework," she said. "I think there’s work that still needs to be done."