The order directs the federal Justice, Interior, Homeland Security and Health and Human Services departments to create a strategy to improve public safety and justice for Native Americans. He called the action "long overdue."

“For far too long, justice has been elusive for many Native American victims, survivors and families,” Biden said.

Between 27 and 54 American Indian women and girls in Minnesota were missing in any given month from 2012 to 2020, according to a report from the Missing and Murdered Indigenous Women Task Force.

"The extent to which the system creates vulnerabilities for Indigenous women was a really a surprise to me," said Nicole MartinRogers, senior researcher at Wilder Foundation, task force member and White Earth Ojibwe descendant. 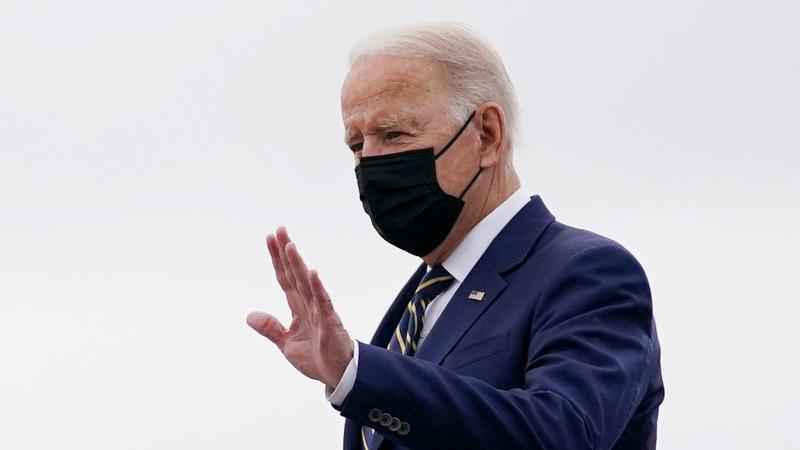 “The root causes of the MMIW injustice include colonization and historical trauma, racism, and sexual objectification of Indigenous women and girls," the task force wrote. "These root causes have led to increased systemic risk factors for experiencing violence and abuse among Indigenous women and girls, including poverty and lack of housing, involvement in the child welfare system and criminal justice system, being a victim of domestic violence, and being involved in prostitution and trafficking."

Sheila St. Clair was last seen on a security camera at a Duluth apartment complex in August 2015.

"It seems like it’s been a really long time now," said Shawn Carr, St. Clair’s friend and community activist, who says she never made it to the White Earth Reservation more than six years ago.

"Just for the family’s sake I wish there was some kind break or some kind of closure," Carr said.

Carr agreed with the president that the cases of missing and murdered Indigenous peoples are an "epidemic."

Biden signed an executive order tasking the Justice, Homeland Security and Interior departments with working together to help combat human trafficking and crime on Native lands. They will work to strengthen participation in Amber Alert programs and national training programs for federal agents and appoint a liaison who can speak with family members and advocates.

The executive order also set a timeline for Justice and Health and Human Services to develop a strategy for ongoing analysis of data collected on violent crime and missing persons involving Native Americans, including in urban Indian communities, to better understand the extent and causes of this crisis.

Minnesota’s Department of Public Safety is in the process of hiring a director and staff for a newly approved Office for Missing and Murdered Indigenous Relatives, a suggestion to come from the task force.