The Minnesota Bureau of Criminal Apprehension has released its comprehensive case file on its investigation into the shooting death of Amir Locke during a Minneapolis police search warrant.

WARNING: The video below contains graphic material that might be offensive to some viewers.

The files released Monday include body-worn camera videos, audio clips, nearly 200 photos, and an 828-page document detailing the BCA investigation into the case.

Locke, 22, was shot and killed the morning of Feb. 2 by Minneapolis Police Officer Mark Hanneman, a member of a nine-person SWAT team that was executing no-knock search warrants at the Bolero Flats apartment building in connection with a St. Paul homicide case.

Locke was not named in any of the three search warrants executed that morning.

Upon entering into the apartment, SWAT team members can be heard on body camera footage yelling, “Police search warrant!” and giving commands to Locke, who is underneath a blanket on the sectional in the living room. 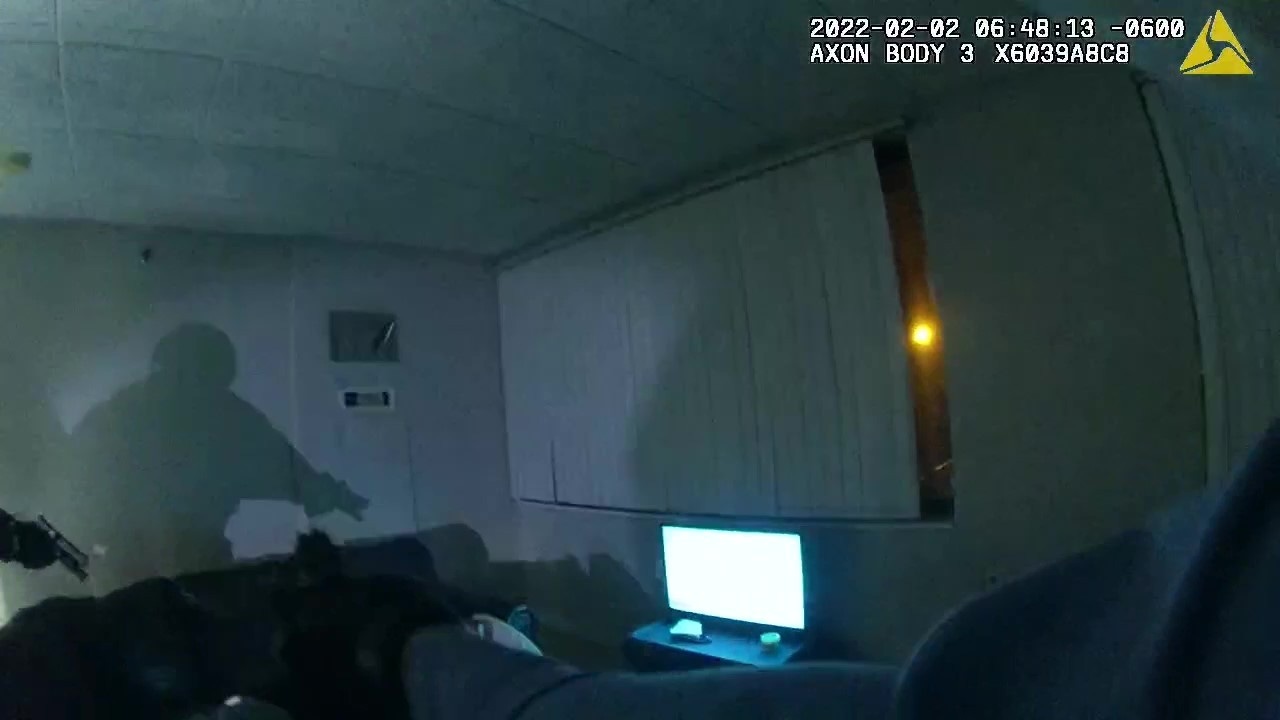 Hanneman fired three shots after seeing Locke emerge from the blanket holding a gun. Hanneman attested in a written statement that at that moment, “I feared for my life and the lives of my teammates.”

RELATED: Prosecutors: No charges to be filed in fatal shooting of Amir Locke

Locke’s family expressed frustration at the prosecutors’ decision not to charge Hanneman.

“The tragic death of this young man, who was not named in the search warrant and had no criminal record, should never have happened,” a statement from the family’s legal team reads, in part.

The full case file is available for the public to view on the BCA website.