BCA: No video of fatal shooting of suspect at Uptown parking ramp 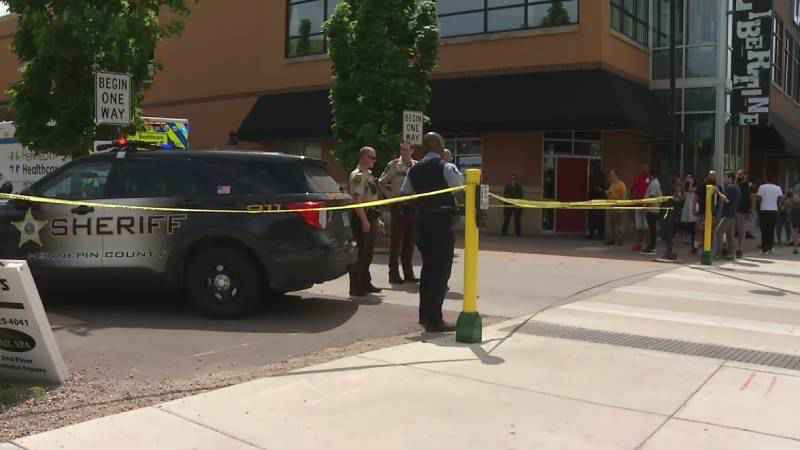 Authorities said Wednesday that they’re not aware of any video of an incident last week when law enforcement officers shot and killed a man during an attempted arrest.

The Minnesota Bureau of Criminal Apprehension said it is asking for anyone who may have captured video of the incident to contact its department at 651-793-7000.

Additionally, the BCA said the Hennepin County deputy and Ramsey County deputy working on the task force who discharged their weapons were both working undercover at the time, meaning they can’t be identified publicly, according to Minn. Stat. 13.82, subd. 17 (a).

The U.S. Marshals Service-led North Star Fugitive Task Force was attempting to arrest Smith, who had a warrant for a suspected gun violation, on June 3 at a parking ramp in the Uptown area. Investigators say Smith shot at law enforcement from inside his vehicle, and the deputies returned fire.

That policy has yet to go into effect, much to the displeasure of Ramsey County Sheriff Bob Fletcher, who said he would not allow his deputies to serve on the task force until body cameras are allowed.