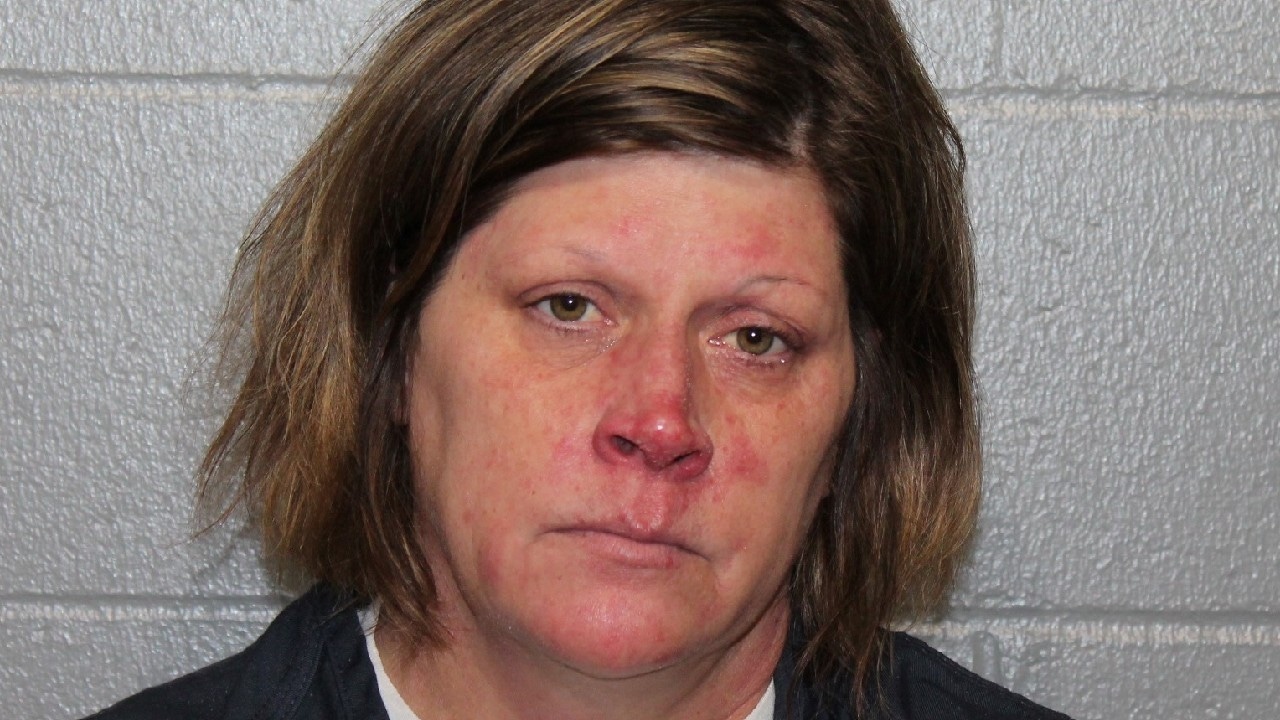 Bail has been set for a Red Wing woman charged with two counts of second-degree murder.

Online court records show 50-year-old Jennifer Lynn Matter has had her bail set at $1.5 million without conditions, and $750,000 with conditions, including random testing, no assault, alcohol or drug possession and no alcohol or controlled substance use.

During Tuesday’s bail hearing, a judge denied Matter’s application for a public defender.

As previously reported, Matter is charged in the death of her newborn who was abandoned at a lake nearly 20 years ago, and in a criminal complaint, acknowledged abandoning another newborn whose body was found in the Mississippi River years before, according to law enforcement members.

Matter is charged with the 2003 death of a newborn boy whose body was found in Frontenac on the shore of Lake Pepin, a body of water on the Mississippi River.

The child’s umbilical cord was wrapped around his body, according to the complaint.

According to court documents, Matter told investigators she abandoned another newborn in 1999 in the Mississippi River. Charges have not been filed in that case, which is still under review.

When investigators interviewed Matter on May 5, she said she was living in Red Wing in 2003 and had gone to the beach to be alone because she was trying to lay low due to a pending arrest warrant, according to the complaint.

Matter told investigators she did not remember if she wrapped the baby in a towel or a blanket, but that it was dark and cold and she did remember leaving the newborn on the beach before driving away. She said she hoped someone who lived nearby would find him alive, the complaint says.

In the 1999 case, the newborn girl was found dead at a marina along the Mississippi River near Red Wing, and it was also determined through DNA to be Matter’s child, officials said.

Matter’s next court appearance is scheduled for May 25.