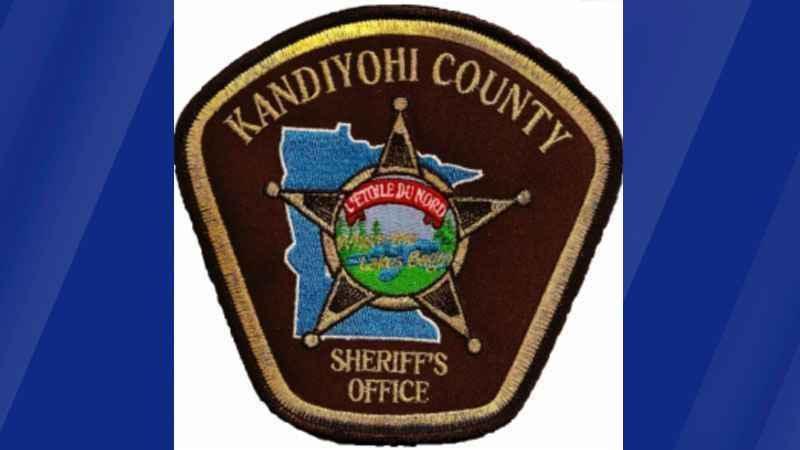 A 32-year-old man went missing on Sunday while swimming from a boat with friends on Big Kandiyohi Lake.

According to Kandiyohi County Sheriff’s Office, at 6:32 p.m., the sheriff’s office received a call of a man who went missing after swimming on Big Kandiyohi Lake from a boat with friends.

A boater in the area went to try to assist, but they were unable to locate the man. The sheriff’s office said once law enforcement was notified of the matter, search and rescue efforts began until nightfall.

Search efforts began at daybreak Monday for the man and are still currently underway.