A woman was trying to cross Central Avenue Northeast when a minivan traveling south struck her, according to the Anoka County Sheriff’s Office. Police, EMS and fire responded to the scene at 5:19 p.m. and rendered medical aid, but the woman was transported to and declared deceased at North Memorial Health Hospital.

The woman driving the minivan was not injured, the sheriff’s office said.

The 4500 block area of southbound Central Avenue Northeast will remain closed temporarily as authorities investigate. Travelers in the area should plan ahead for delays.

The Columbia Heights Police Department and Anoka County Sheriff’s Office are responding to a pedestrian vs motor vehicle crash near the 4500 block of Central Ave NE in Columbia Heights. Press release to follow. pic.twitter.com/a8cXamPxKQ 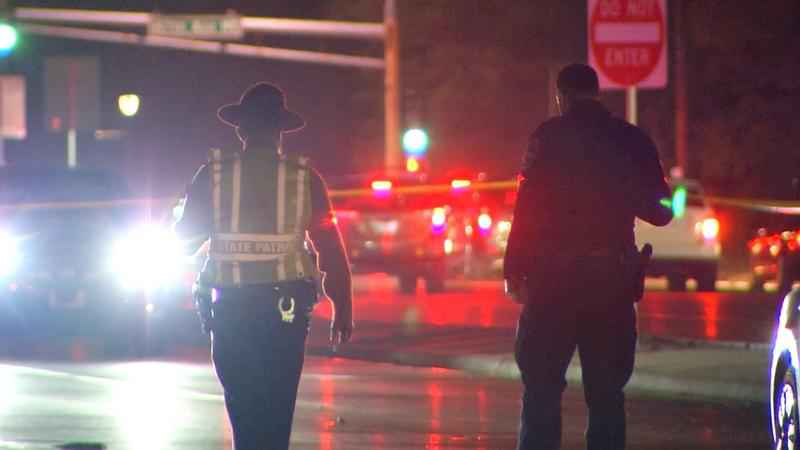