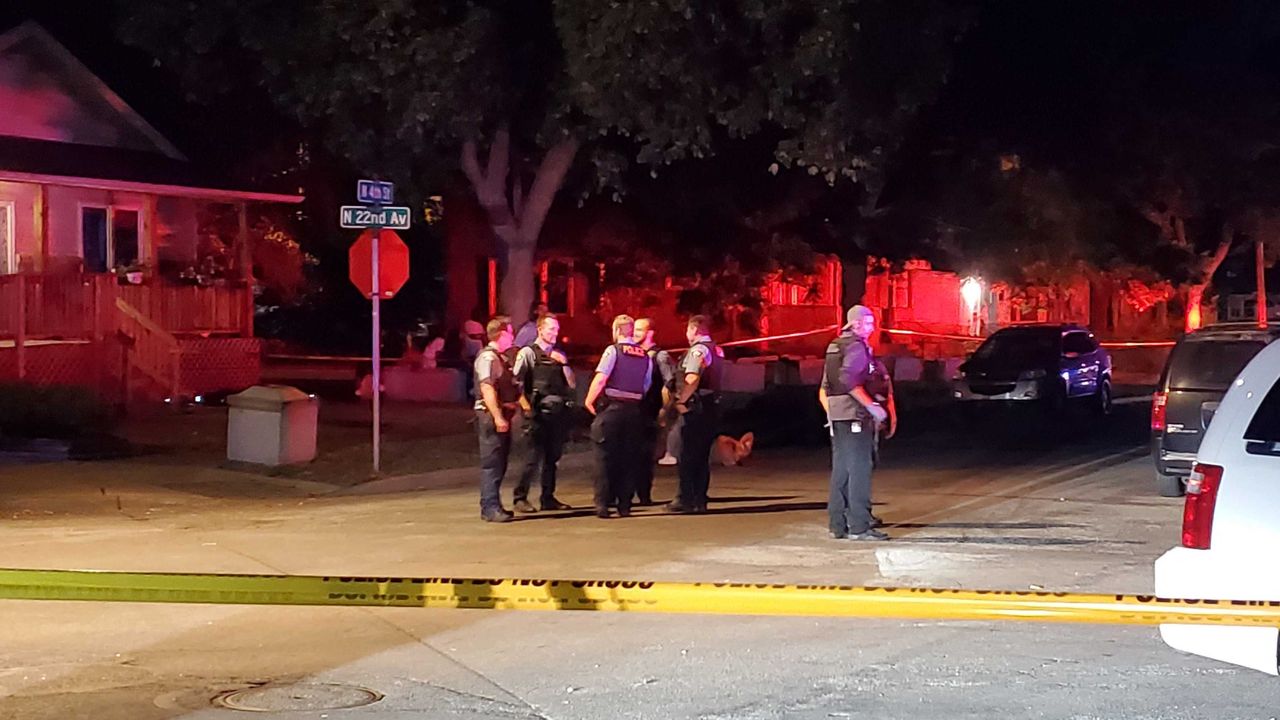 Authorities have released the name of the man killed in a homicide Thursday night in Minneapolis.

According to the Hennepin County Medical Examiner, 30-year-old Chad Domonique Johnson of Minneapolis died from a stab wound to the chest Thursday.

As previously reported by 5 EYEWITNESS NEWS, officers were called to the area of North 4th Street and North 22nd Avenue around 9:30 p.m. Thursday.

When police arrived, they found a man with a life-threatening stab wound being helped by other people. He was then taken to an area hospital, where he died.

Johnson’s death marked the 51st homicide of the year in the city.

As of Saturday night, no one is in custody for his death.