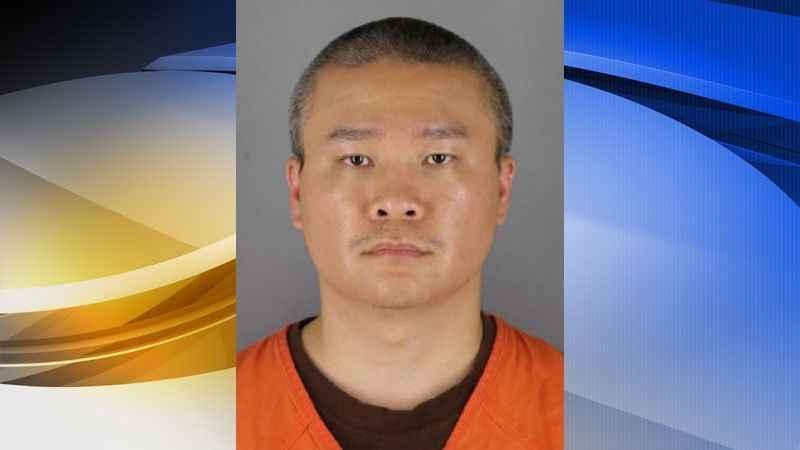 Attorneys for former Minneapolis police officer Tou Thao say the charges against him in connection to George Floyd’s death should be dropped after a recent article in The New York Times reported details about a rejected plea agreement between prosecutors and Derek Chauvin.

In a motion for dismissal, Thao’s attorneys argue the report does not allow for a fair trial.

A report published by The New York Times says Chauvin – the former officer seen in a video with his knee on Floyd’s neck – believed the case against him was so bad that he agreed to plead guilty to third-degree murder and was willing to go to prison for more than 10 years.

But, the report states former Attorney General William Barr rejected the arrangement because he worried it would be viewed as too lenient by protesters.

Thao’s attorneys argue the information used in the report, "had to have come from the State," as Chauvin’s legal team was not cited in the reporting.

"Leaking a soured plea agreement has no benefit for Mr. Thao," Thao’s attorneys said in their motion to dismiss the charges. "Nor does it benefit any other defendant. The leaked information guarantees that any potential juror who read the article or headline knows Mr. Chauvin."

“This is one convoluted conspiracy theory. It fantasizes that even before we took over the case, we somehow knew what then-President Trump’s then-attorney general was thinking. It’s completely false and an outlandish attempt to disparage the prosecution for seeking justice in the death of George Floyd. Had we been contacted prior to its filing, we could have debunked this bizarre theory from the outset and avoided this waste of the court’s time.”