Attorneys for Kueng, Lane seeks to have charges dismissed in Floyd case 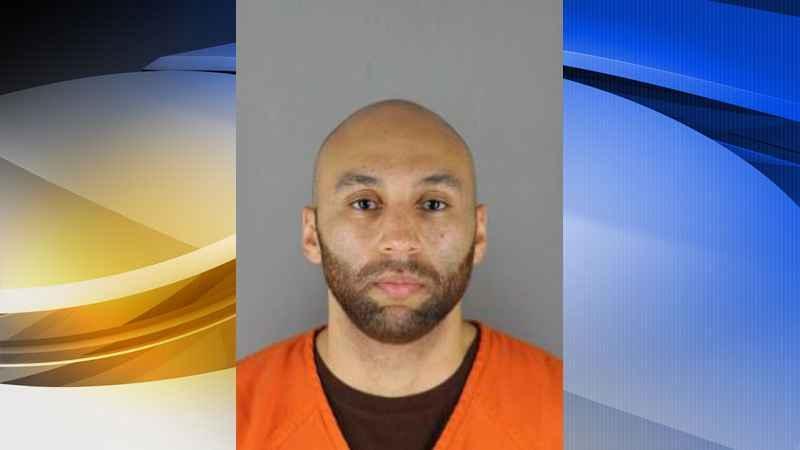 The attorneys for two of the four former officers charged in the death of George Floyd are seeking to have the case against their clients dismissed, citing what they say is prosecutorial misconduct.

The motions were filed on behalf of J Alexander Kueng and Thomas Lane on Tuesday.

The motion comes a day after attorneys for Tou Thao, a codefendant in the case, filed to have his charges dismissed.

Both Thao and Kueng’s motion to dismiss cites a New York Times article that detailed a rejected plea agreement between former officer Derek Chauvin and prosecutors. Chauvin – who was seen in a video with his knee on Floyd’s neck during the fatal May 25 arrest – faces one count of second-degree murder and second-degree manslaughter.

In Thao’s motion for dismissal, his attorneys argue the report "had to have come from the State," as Chauvin’s legal team was not cited in the reporting.

"It’s sad that the defense would stoop to peddling baseless conspiracy theories rather than prepare a serious defense of their client to address the grave crimes with which he is charged. Unlike the defense, we are confident in our case and look forward to presenting it to a jury."