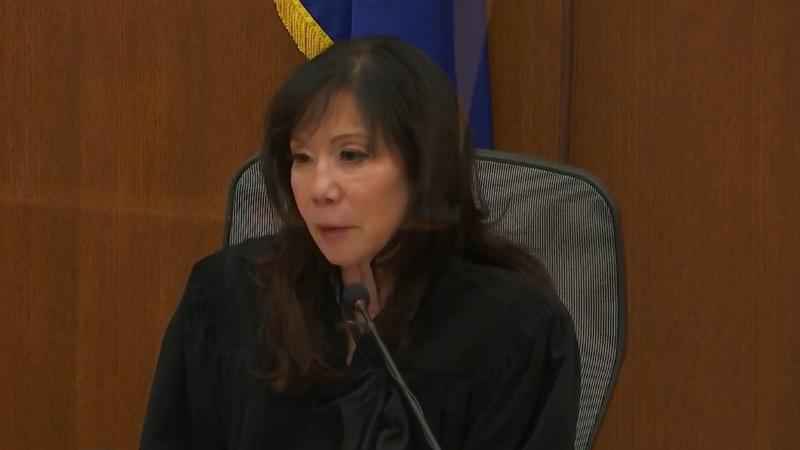 Judge Regina Chu presides over a procedural meeting for the trial of Kimberly Potter on Monday, Dec. 6, 2021.[Court TV]

After meeting behind closed doors for about two hours Monday morning, Judge Regina Chu and attorneys for both the state and Kimberly Potter’s defense discussed jury instructions and other procedural items for the trial on the record for about 25 minutes. Potter previously waived her right to appear and wasn’t in attendance.

The attorneys for both sides laid out their proposals for jury instructions, with Chu rendering her decision on most of them.

The defense noted they may have people testify about Potter’s reputation for being peaceful and law-abiding. Chu allowed evidence on those two character points but said she won’t allow evidence on certain instances of good conduct by Potter, as the trial isn’t about her good character but rather her conduct in one instance.

Chu decided autopsy pictures will be shown without live-streaming but everyone in the court and court reporters will be allowed to report on them. Chu said she determined it was the most reasonable way to move forward, striking a balance between a public trial and the family’s wishes to maintain Wright’s dignity.

There aren’t any plans for the court to convene on Tuesday. Opening statements are set for 9 a.m. Wednesday.

Click the video box above to watch Monday’s meeting.