Outside one of Minnesota’s longest-standing queer bars, patrons created light in a time of darkness for their community.

More than a hundred people met outside The Saloon along Hennepin Avenue in downtown Minneapolis for a candlelight vigil for the shooting victims at Club Q, an LGBTQ bar in Colorado Springs.

“Right now, what I have is so much emotion for a group of people and a place that I really don’t know anything about,” said Bobby Palmer, general manager of The Saloon.

On top of organizing Wednesday’s vigil, Palmer said the business is also planning an event for December that will benefit the Colorado Springs community.

“Even if it’s not for the best reason, it’s still an opportunity for us to come together and celebrate who we are,” Palmer said.

Five people were killed and at least 17 others were hurt in the Colorado Spring shooting. The suspect, Anderson Lee Aldrich, is facing murder and hate crime charges. He was ordered to be held in custody without bail on Wednesday. 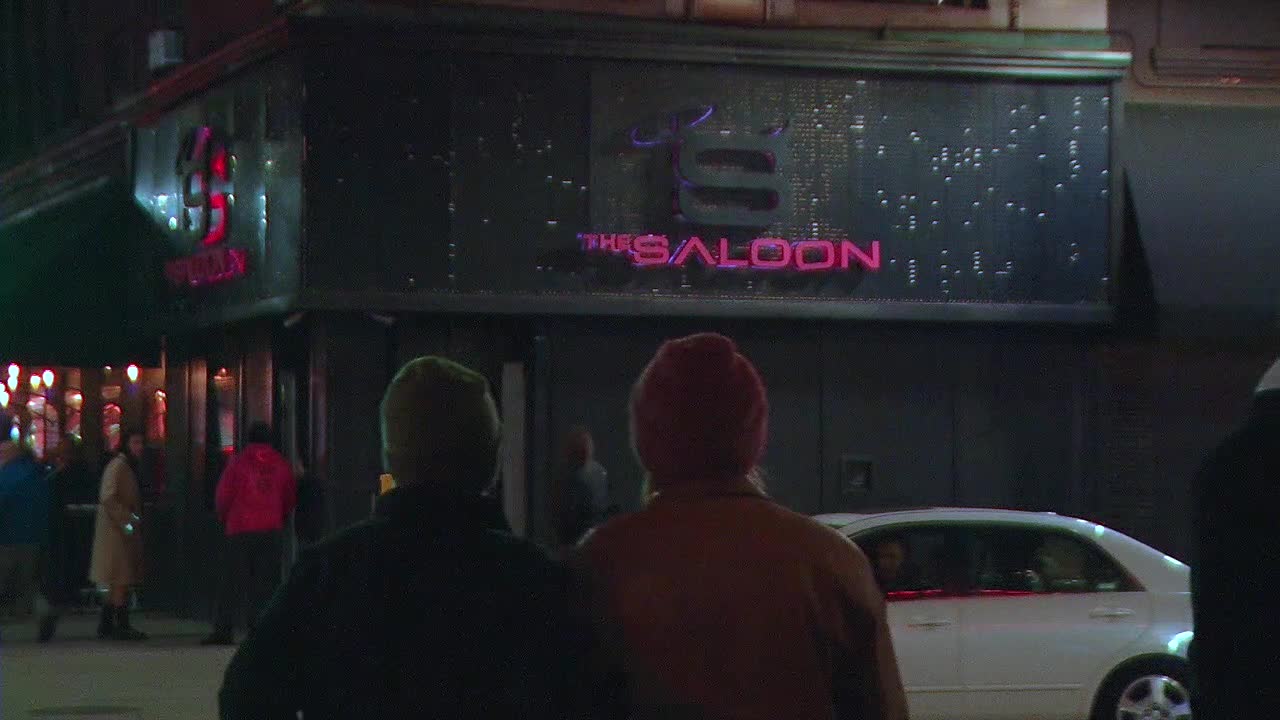 The Saloon nightclub is shown on Hennepin Avenue in downtown Minneapolis on Wednesday, Nov. 23, 2022. (KSTP)

Those in the Colorado Springs queer community say that Club Q was their city’s safe space. Palmer says The Saloon offers a similar sense of security, which is why he’s decided to add a few layers of protection.

“We’ll be doing bag checks — [for anything] bigger than a backpack, we will automatically have people put it into our coat check,” Palmer said, adding: “We will likely start wanding people, we’re also looking into armed security again, and we will be reevaluating our emergency preparedness plan to make sure that that’s good to go.”

Palmer adds it’s also up to the community, as a whole, to respect their neighbors as they work to bring light in a dark time.

“That’s important to find that [light] where we can because we do have so many awful things that we potentially face — we have to find the light, we do,” Palmer said.

Palmer said his team is still looking into what armed security would look like, as they want to make sure they find the right people to do it.