As employers require COVID vaccines, what legal options do employees have?

A growing number of hospital systems in Minnesota are requiring workers to get vaccinated against COVID-19.

Children’s Minnesota announced new vaccine requirements Tuesday for employees, professional staff, volunteers and contractors that will go into effect no sooner than Sept. 7.

"Why we’re doing this now is we see those cases starting to go up. We’re already seeing in other states what happens when communities are not vaccinated," said Dr. John Misa, vice president of Allina Health Group. "We cannot wait any longer. We have a commitment from other leaders of other organizations in our area that they’re going to step forward with us to mandate this vaccine."

Other companies across the country have already chosen to move forward with vaccine mandates for employees, including Facebook, Google and Disney. Delta Airlines is also requiring the vaccine for all new hires. 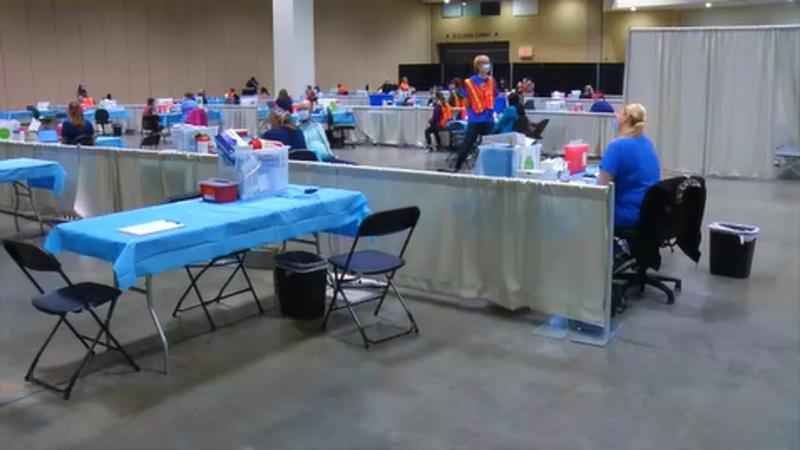 Employment attorney Steven Andrew Smith at Nichols Kaster in Minneapolis told 5 EYEWITNESS NEWS his firm is receiving at least 10 calls per week from people who are concerned about these new mandates and wondering if they have any legal options.

"We’ve been getting a lot of questions around a couple of different things, like can they do that?" Smith said. "A private employer can certainly do that but there are exceptions that can be made based on religion and medical reasons."

He said, without those exemptions, private employers can legally terminate an employee who chooses not to get vaccinated.

"If you just don’t believe in vaccines but you don’t have a medical or religious reason to be accommodated, at least from a private employer, you’re going to be out of luck," Smith said.

Smith said what qualifies as a religious or medical exemption is not clear and how much proof you would have to show would largely depend on your employer.

"Are you going to have to get something from your pastor? It seems unlikely," Smith said. "Or is a doctor going to be required to point to some study or point to something in an individual’s family history? I don’t know. A lot of that is going to depend on what marching orders a human resources department has."

Smith said your employment may also depend on whether your workplace can make other accommodations for you, such as working remotely.

"If you’ve got an on-site nurse at Mayo and there’s a religious objection to the vaccine, that’s a tougher accommodation because that’s a job that can’t be done remotely," Smith explained.

Hundreds of universities across the country are now also requiring students and staff to get vaccinated this fall, including the University of St. Thomas, and First Avenue in Minneapolis announced it will require proof of vaccination or a recent negative test.

5 EYEWITNESS NEWS asked Smith about an argument circulating among some unvaccinated populations in which people are questioning the legality of a vaccine requirement since the current COVID-19 shots have emergency use authorization but not full FDA approval.

"The courts have rejected that so far. My guess is that one probably continues to get rejected but I guess we’ll see," Smith said.

There have been some challenges to vaccine mandates in other states.

In May, a group of nurses at Houston Methodist Hospital sued the hospital system for requiring the vaccine as a condition of employment. A federal judge dismissed that lawsuit, calling it "frivolous." More than 150 employees there were ultimately fired or resigned their positions.

This week, a judge also ruled against a group of students at Indiana University who opposed the school’s new vaccine mandate, finding that the university was acting reasonably in "pursuing public health and safety." Smith expects there will be more challenges and questions in the months ahead.

"The courts don’t move as quickly as public opinion does and as people want, so it creates some uncertainty for everybody," Smith said.