When the dust settled after the murder of George Floyd, Minneapolis hired an outside firm to examine how its leaders handled the unrest.

The Minnesota Department of Public Safety did the same, tapping the Wilder Foundation for its outside review. In summary, Wilder found DPS struggled to communicate, coordinate and properly prepare with its law enforcement partners in Minneapolis.

“This was unprecedented, really, for a local jurisdiction to be not equipped to handle this type of situation,” said Anna Granias, a Wilder Foundation research scientist. “And so it was all new, it seemed, for the state and the city to be operating in this way.”

Wilder offered 20 recommendations on ways DPS could do a better job in the future. Among the top suggestions were to strengthen coordination between responding agencies, develop uniform standards and training policies for law enforcement statewide and use a tiered response to address varying degrees of civil unrest.

Minnesota Public Safety Commissioner John Harrington told lawmakers his agency is already implementing some of the recommendations by meeting with community groups on a regular basis and stepping up efforts to communicate better and rebuild trust. 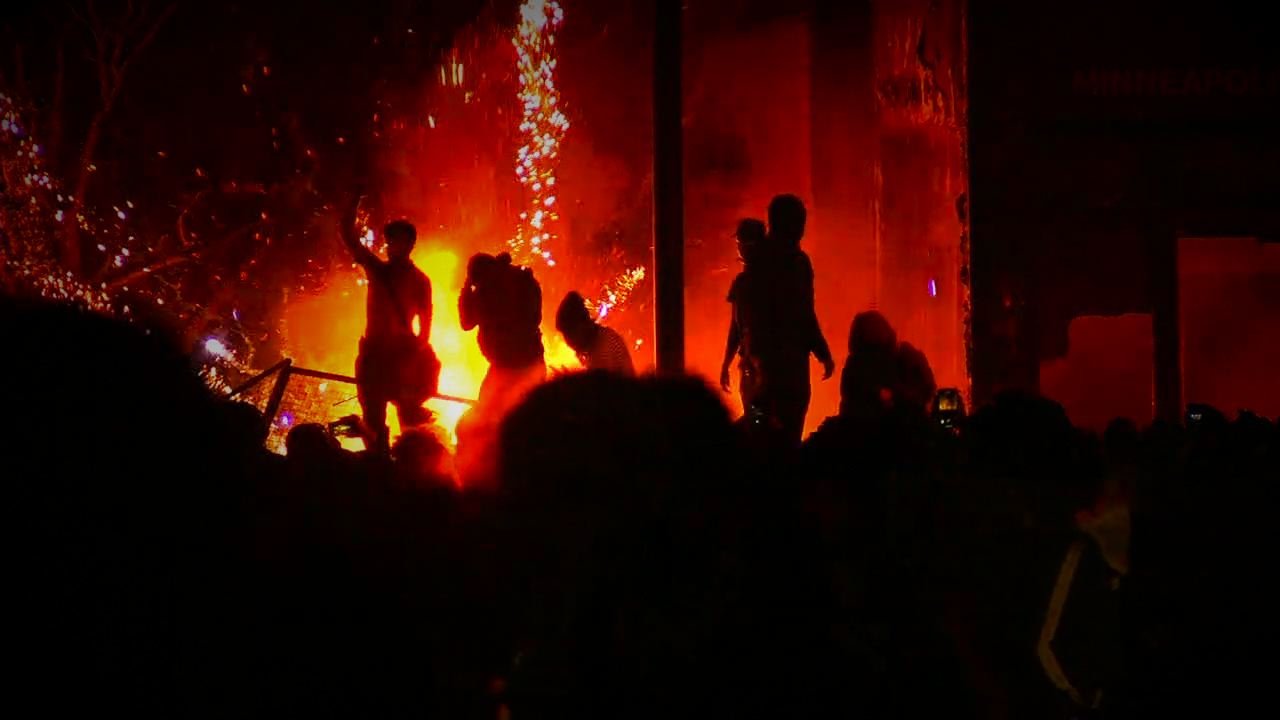 “We really do believe that that is a key to reducing deadly force encounters,” Harrington said. “We believe it is also key to having civil disputes and civil protests but without the fires and the loss of life and the damage that we saw that happened during this one.”

“If everyone is willing to work together, and I think frankly to put more resources into it than the Senate majority leadership has been willing to do so far, I think we’re going to come up with a good combination package that will make sense for the state,” said Latz, the ranking Democrat on the Senate Judiciary and Public Safety Finance and Policy Committee.

Meanwhile, Rep. Peggy Scott, R-Plymouth, says a “real lack of leadership from the top down” is the core issue.

“There is certainly a lot to be learned from what happened,” Scott said. “And, some of these recommendations I think are doable. And, I think the Department of Public Safety is probably already taking steps to make sure that — hopefully — this would never happen again.”