Artists with disabilities continue performing with the help of Zoom

When the pandemic first hit and theaters across the country shut down, Interact Center for the Visual and Performing Arts didn’t know if it would make it.

The St. Paul company works with artists with disabilities, and the people running Interact had more 120 performers counting on them to continue their work.

"At first we were in absolute shock like everyone else in the world was and we naively thought we’d open back up in a few weeks or a month," said Jeanne Calvit, founder and executive director of Interact.

But the pandemic had other plans, and quickly they learned they would need to find another way to reach their artists. Like much of the world, they turned to Zoom.

"The performing arts, of course, is very difficult because you can’t get in a room, you can’t rehearse," Calvit said. "If you sing on Zoom, like, everything is out of sync.” 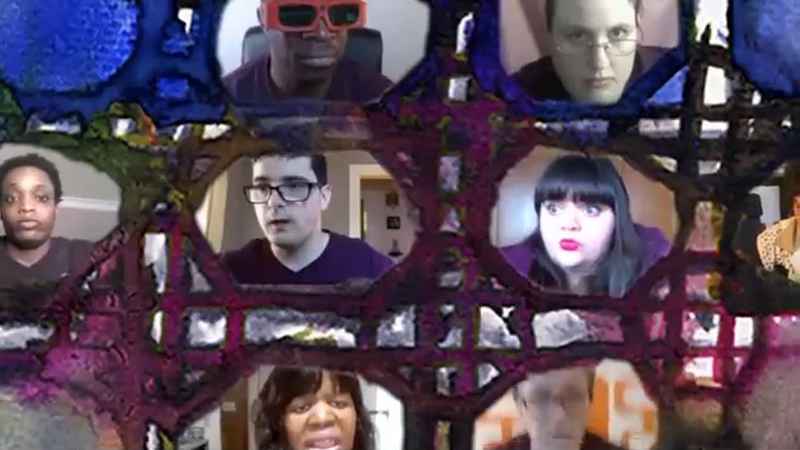 Virtual rehearsals were difficult, but they found both staff and actors adapted quickly. They created a 45-minute Zoom performance called "Zoomtopia."

“Which is really a metaphor for what happened, we all went into the Zoom world and we escaped in our creative world," Calvit said.

A film crew called Top Up helped them with technology, sound and lighting for the play. It opens June 10 and will run for four weeks. You can get your tickets here.

Interact also hopes to open their building soon and welcome artists back in person. They’re participating in GiveMN’s SpringForwardMN fundraiser to help make that possible.