One Twin Cities shoe repairman is considered the best in the country.

“It wasn’t as good as I thought I could do, but I ran out of time,” Luke George said. “I got to submit it, so I sent it in. Just shock. I didn’t think I was going to get the gold so it’s pretty awesome.”

George’s is a fourth-generation cobbler, his great grandfather started the store more than a century ago. 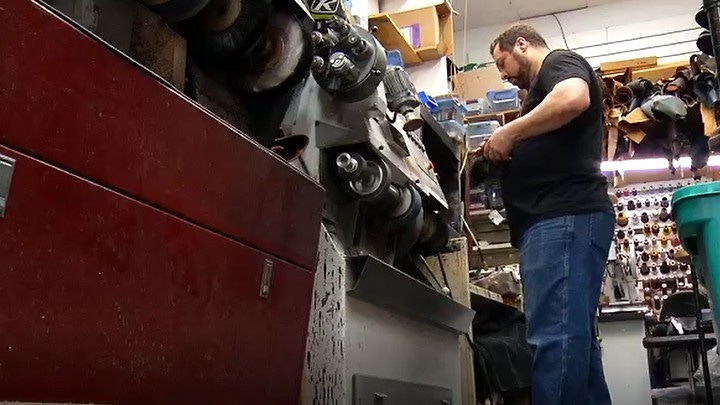