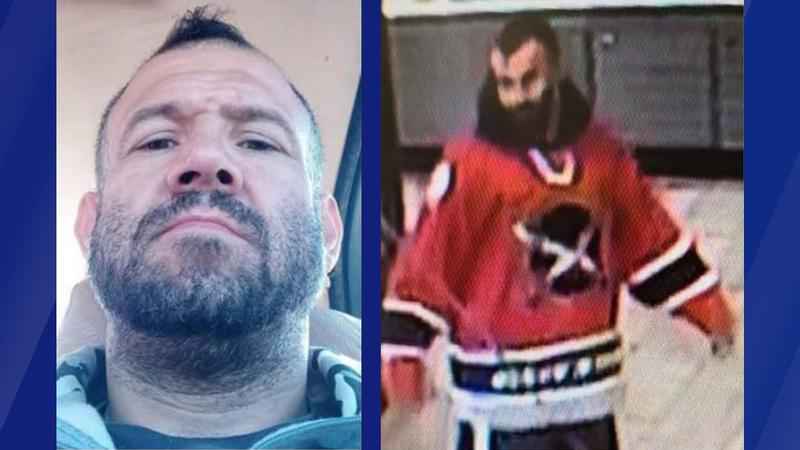 The Anoka Police Department is asking the public’s help in finding a man who went missing earlier this month.

Brandon Richart, 41, was last seen Nov. 17., according to a missing person report from the Minnesota Bureau of Criminal Apprehension. He is described as being 5 feet, 11 inches tall and weighing approximately 190 pounds. He has brown and gray hair with a receding hairline and brown eyes.

Richart was last seen wearing a vintage red Buffalo Sabres hockey jersey. He has a green Army tank tattooed on one of his arms.

A search party for Richart was arranged for 10 a.m. Saturday at Anoka-Ramsey Community College in Coon Rapids.