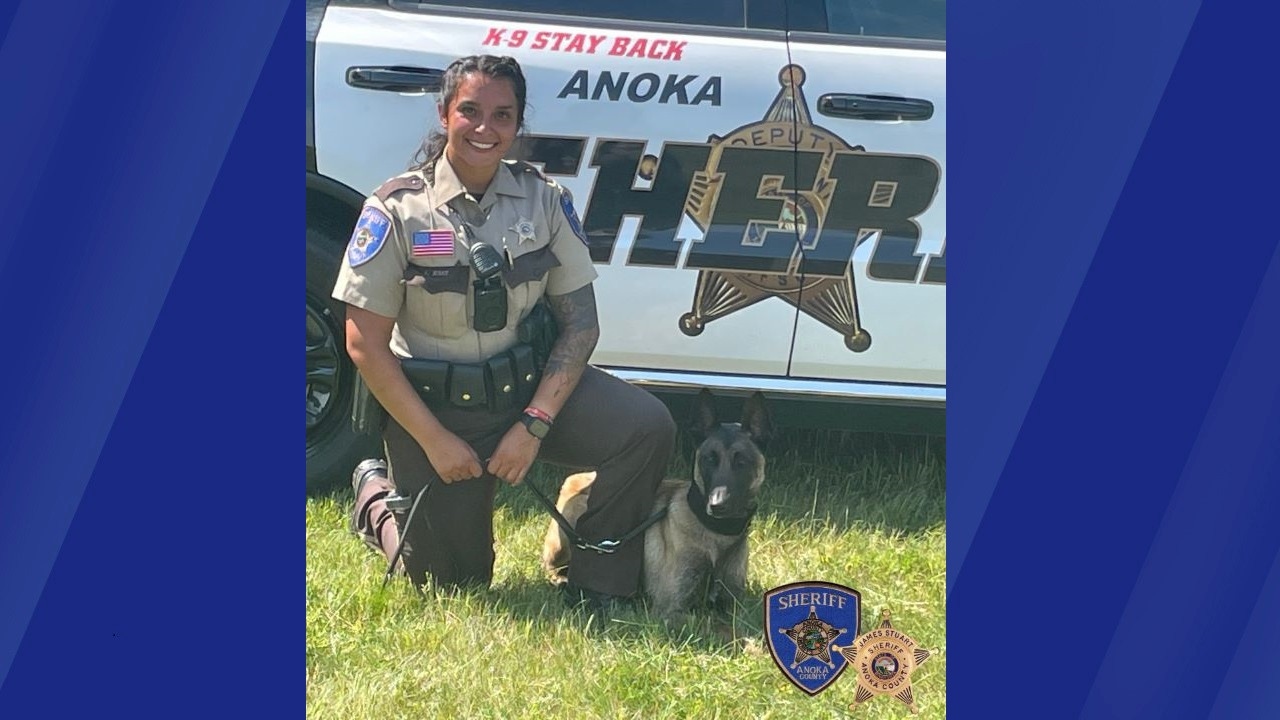 On July 1, an Anoka County Sheriff’s Office K-9 was involved in an off-duty bite incident that injured a 13-year-old boy.

The incident occurred in the city of Isanti just before 10 p.m. in a residential neighborhood.

Paramedics treated the boy for a bite to the hand at the scene before the boy received medical attention at Cambridge Medical Center.

According to a social media post by the sheriff’s office, Bubba graduated from training and began working for the department on June 24, just one week prior to the bite.

The Isanti Police Department, who investigated the incident, said that “the actions constituted declaration of a potentially dangerous dog” due to a state statute regarding unprovoked human bites.

No update was given on the boy’s condition, but the Anoka County Sheriff’s Office says that they are working with the family and “wish him a speedy recovery.”

The department adds that they are reviewing their K-9 program policies and training.