UPDATE: Authorities say they are investigating the death of a 15-year-old girl in Columbia Heights Friday.

According to the Anoka County Sheriff’s Office, members of the Columbia Heights and Fridley Police Departments were called to the 3900 block of 3rd Street NE just before midnight Thursday night for a report of a person being shot.

When they arrived, they found a girl, identified by the sheriff’s office as 15-year-old Derryanna Davis, and performed lifesaving measures. However, Davis died at the scene.

Authorities say two juveniles were questioned, but were then released.

Earlier in the day, authorities told 5 EYEWITNESS NEWS they were investigating what they called a “serious situation.” No other details were immediately provided Friday afternoon. 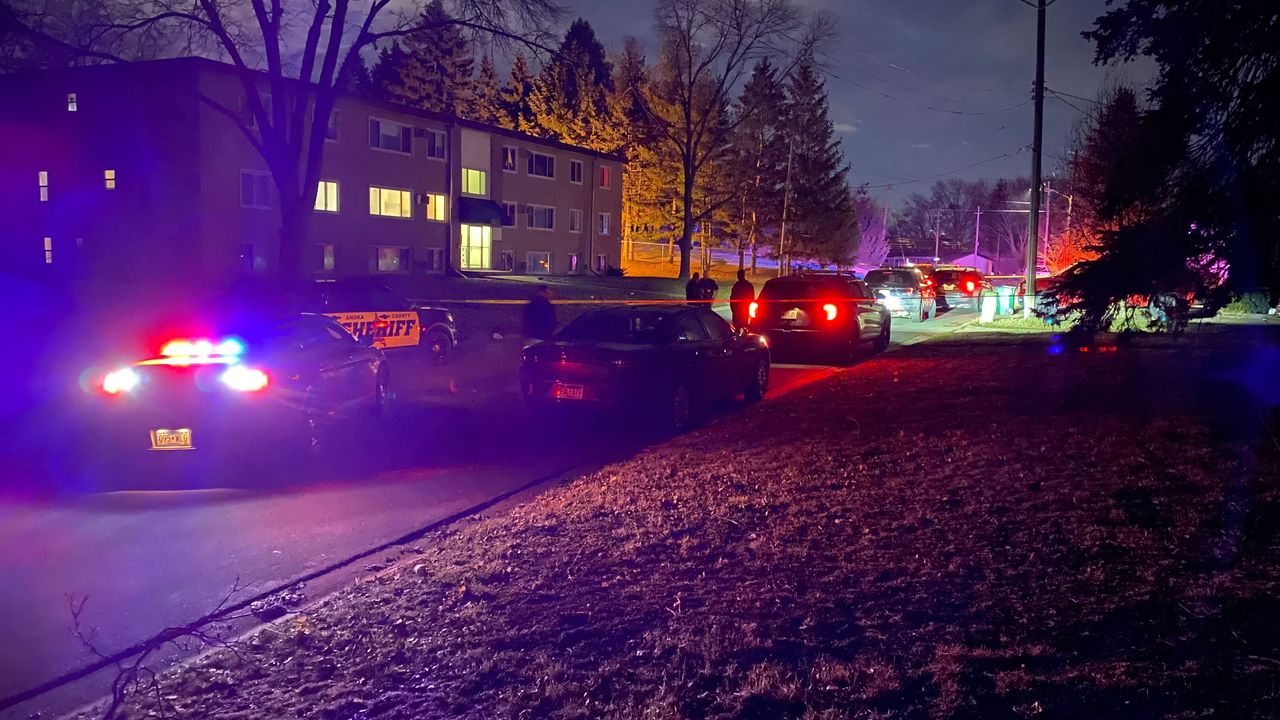 Authorities are investigating what they are calling a "serious situation" in Columbia Heights. Credit: KSTP/Jeff Ernewein

An earlier version of this story appears below.

INITIAL REPORT: Authorities say they are investigating what they call a “serious situation” in Columbia Heights Friday morning.

The Anoka County Sheriff’s Office says they were called to the area of Third St. Northeast and University Ave. Northeast just before midnight.

5 EYEWITNESS NEWS photographer saw the medical examiner at the scene.

No other details were immediately available, however authorities say they are expecting to release more information later on Friday.