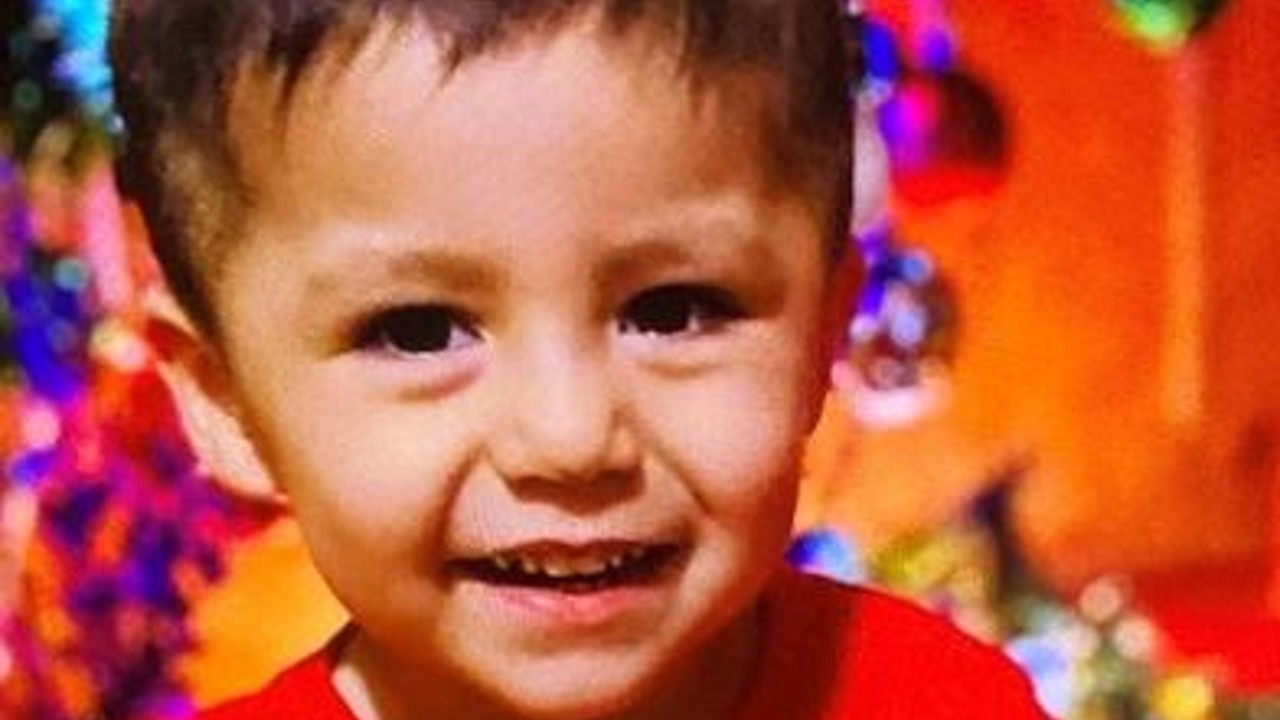 While few details were immediately available in the update, the Minnesota Bureau of Criminal Apprehension (BCA) says Robert William Ramirez has been found safe.

In addition, authorities say one suspect is in custody, but details about the suspect were not immediately released.

The BCA says additional information is expected to be released Friday by the Pope County Sheriff’s Office.

INITIAL REPORT 3/17/22: Law enforcement has issued an Amber Alert and is asking for the public’s help in finding a missing 2-year-old boy.

The Pope County Sheriff’s Office says it believes Robert William Ramirez was abducted. Authorities were contacted at around 4:30 a.m. Thursday after the boy went missing near the city of Westport.

Authorities don’t have any known abductor or vehicle information at this time.

The boy was last seen wearing a red, long-sleeve T-shirt and black sweatpants with green stripes. He’s described as Hispanic, around 3 feet tall, 28 pounds with brown hair and brown eyes.

Anyone with information regarding Ramirez’s whereabouts is asked to call the sheriff’s office at 320-634-5411 or 911.