Minnesota Attorney General Keith Ellison is looking to hear from people or businesses who suffered adverse social or economic effects from the murder of George Floyd in the community.

The AG’s Office will collect written community impact statements on its website through Thursday that could be provided to the court and defense counsel and may become part of the public record.

"It is uncommon to solicit community-impact statements in this way, but this is an uncommon case," Ellison said in a statement.

A jury convicted ex-Minneapolis police officer Derek Chauvin of second- and third-degree murder and second-degree manslaughter back in April for the death of George Floyd. 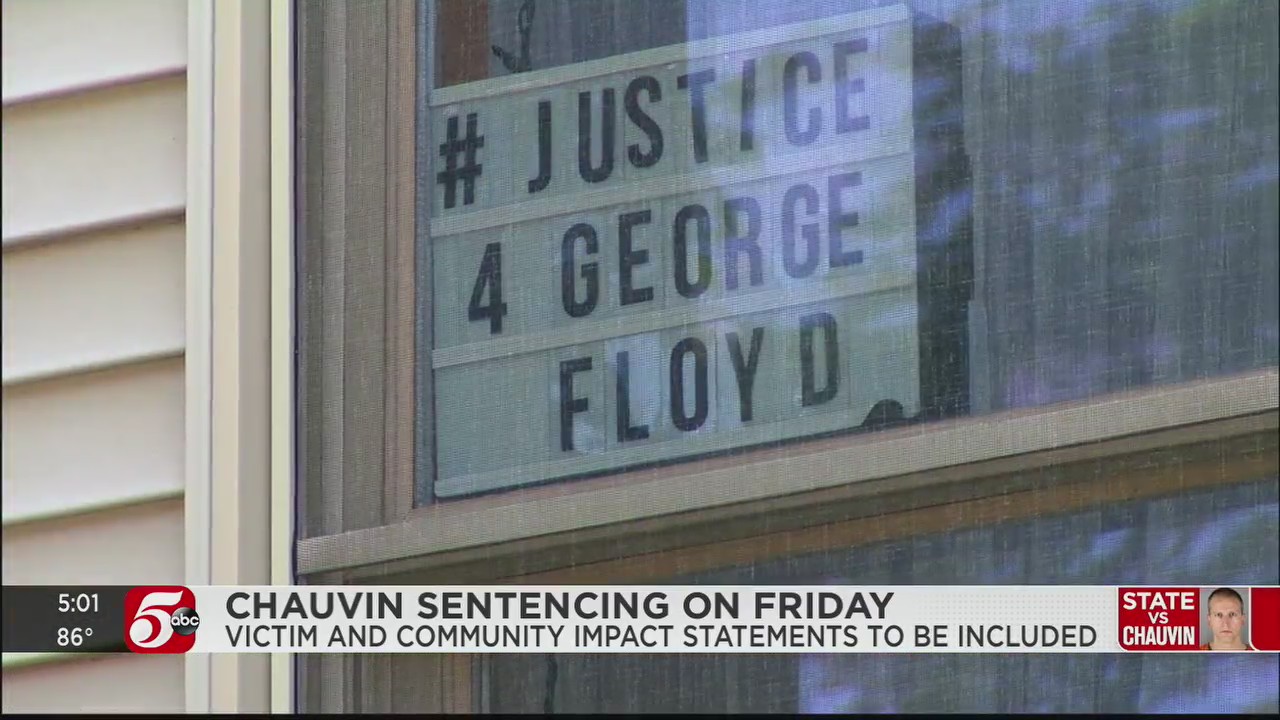 “Judge Cahill will have an opportunity to read them — my guess, he’ll probably acknowledge the fact that he received a great deal of impact or feedback when he speaks at the sentencing," said Mary Moriarty, a former Hennepin County chief public defender. “Judge Cahill is already aware of the widespread impact of what happened here."

George Floyd Square saw visitors Wednesday afternoon, as the roads are open around the intersection at 38th Street and Chicago Avenue.

There are signs on some homes and businesses calling for justice.

"We’ve had the trial verdict, and now the proof is pudding, so to speak. This will tell us, the sentencing will speak volumes to people of color," said Rev. Angela Khabeb, senior associate pastor at Holy Trinity Lutheran Church in south Minneapolis. “It’s about Derek Chauvin’s actions, but it’s so much larger than that."

Chauvin will be sentenced only on the highest charge, second-degree murder.

Ellison has asked Cahill for an aggravated sentence and has expressed his confidence he will get it; the maximum upward sentencing departure Minnesota law allows for Chauvin’s conviction is 40 years in prison but prosecutors have asked for 30.