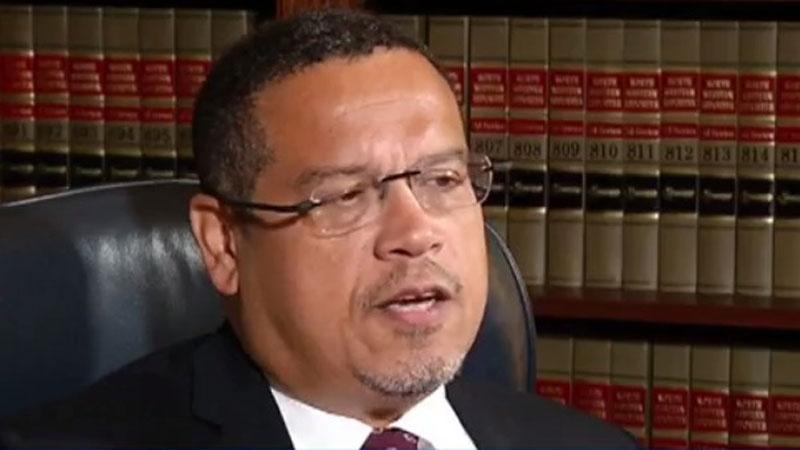 Minnesota Attorney General Keith Ellison said his office has filed an enforcement action against Pamela Fergus, who is accused of not properly spending all the money she raised in the name of Philando Castile.

In its filing Thursday, the attorney’s general office showed that of about $200,000 that Fergus raised to relieve student debt for St. Paul Public School (SPPS) students — which began as a one-semester, in-class service project for an undergraduate class she taught — only about $80,000 was donated to SPPS for the purpose of relieving student lunch debt, leaving about $120,000 unaccounted for.

Under Minnesota law, charities are required to register with the attorney’s general office and to spend all funds they raise exclusively for their charitable purpose, after justifiable administrative expenses. According to a release, after Fergus rebuffed numerous attempts to work constructively with the attorney’s general office to account for the money that remains unaccounted for, the office filed its enforcement action Thursday as a last-resort effort.

"Minnesotans are generous people with good intentions: whether they’re raising money for a good cause or donating to a good cause, they just want others to be able to live with the same dignity and respect that they want for themselves," Ellison said in a statement. "Unfortunately, sometimes fundraisers take advantage of generous Minnesotans’ good intentions and do not spend or properly account for the money they raise for ostensibly charitable purposes. In this instance, someone who raised money in the name of Philando Castile, supposedly to relieve student lunch debt for school children in Saint Paul to honor Mr. Castile, is unable or unwilling to account properly for all the money she raised.

"Philando Castile cared deeply about the children he served, and the children loved him back. Raising money supposedly to serve those children, then not doing so, is an insult to Philando’s legacy and all who loved him. After attempting for more than a year to work with Ms. Fergus to account for the missing money but being continually rebuffed, my office filed this enforcement action today as a last resort. We never want to have to get to this point, but as the chief regulator of charities in Minnesota, I will use all the tools at my disposal to ensure that dollars raised for charitable purposes go only to those purposes — because that money belongs to the public, not to the people who raise it."

Castile was a St. Paul Public Schools food-service worker who was killed by a St. Anthony police officer on July 6, 2016. In the fall of 2017, Fergus chose for the class that she taught the project of raising money in Castile’s name for the purpose of relieving student lunch debt, dubbing it as "Philando Feeds the Children."

Fergus set up an online fundraising webpage, where she listed herself as the organizer and wrote regular updates for donors, according to the attorney’s general office. The fundraiser was set up to be sent directly to Fergus’s personal checking account. After the semester ended, Fergus kept the fundraising webpage active, and charitable funds continued to flow into her personal checking account.

At least $200,774 in funds went to Fergus between September 2017 and May 2018, leaving $120,738 in missing charitable funds. Fergus invoked her Fifth Amendment right against self-incrimination and refused to provide any evidence as to what happened to the missing money.

To see a copy of the document filed against Fergus, click here.