An investigator says the "driving force" behind the shooting at the Allina Health Clinic in Buffalo was the suspect’s dependence on opioid medication.

According to multiple search warrant requests obtained by 5 EYEWITNESS NEWS, during a search of the Super 8 Motel where Gregory Ulrich was staying, investigators found a plastic bag with oxycodone pills. Wright County Deputy Patrick Bailey says in the affidavits that oxycodone pills are commonly prescribed and abused opioid pain relievers. Bailey also notes that those who are able to legally obtain the pills rarely store them in plastic sandwich bags, as Ulrich had.

Warrant applications go on to cite Ulrich’s previously reported history of opioid dependency and a restraining order filed against him by an Allina doctor. In the restraining order, it was stated that shortly after leaving the hospital following back surgery, Ulrich was taken back to a hospital for an opioid overdose. The overdose led to Ulrich being cut off from the opioid medication.

In the warrant applications, Bailey goes on to describe a video allegedly recorded by Ulrich shortly before the attack in which Ulrich said he takes more than 30 pills at a time. 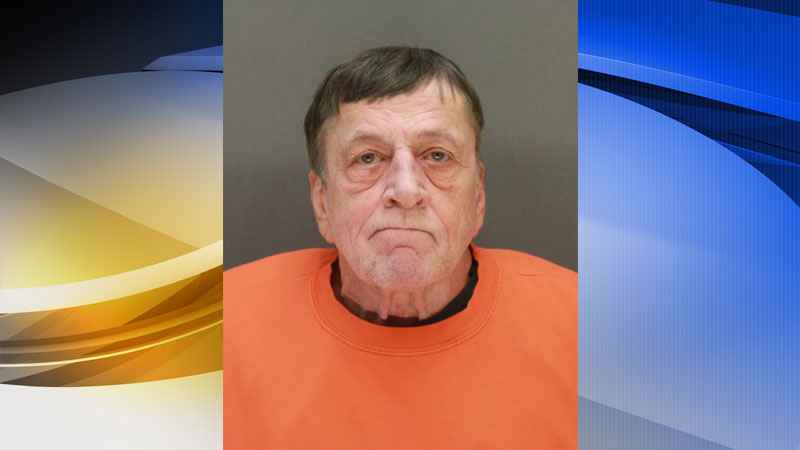 Bailey also wrote in an affidavit that obtaining bank records and evidence in Ulrich’s safety deposit box may help in determining how Ulrich purchased and obtained items to create explosives or the firearm used in the shooting.

This is a developing story, check back with KSTP for updates.