Orono Police Chief Correy Farniok told 5 EYEWITNESS NEWS his department is assisting with six investigations into a string of home invasions that occurred while people were sleeping in their houses last week.

Farniok said all six happened on the same day between 3-5 a.m. and purses, wallets, backpacks and other valuables were taken from the homes.

“We’re seeing this across our communities now,” said Farniok. “The tactics that are being used is that individuals are coming out usually in one or two cars — three to four people in a vehicle — and they just go driveway to driveway looking for unlocked vehicles.”

Farniok told KSTP the thieves then use garage door openers to gain entry into the garage and then use an unlocked door leading into the home from the garage, or they enter through unlocked service doors in garages.

“It’s pretty bold when they’re going into all these occupied homes with the individuals sleeping inside,” said Farniok.

Farniok said three occupied homes were burglarized in Mound and three in Minnetrista. The burglars, a short time later, used stolen credits cards from those homes at a store in Brooklyn Center — which leads investigators to believe the thieves are from that area. 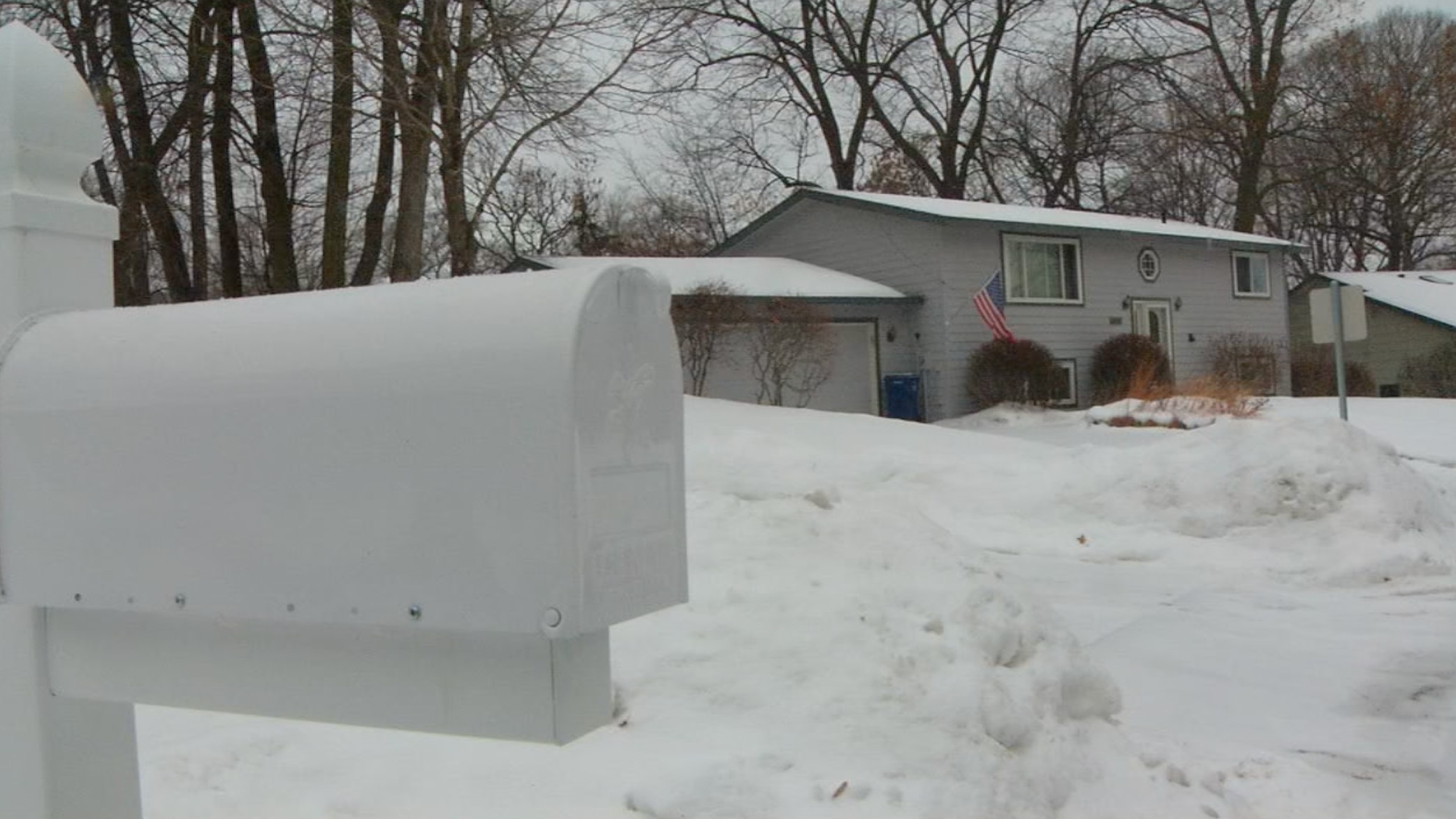 So far, Farniok said, investigators have not been able to definitively determine whether the burglars are armed when they’re committing these crimes, but there are indications they do have weapons when entering the homes.

“We are recovering some of the vehicles that we are identifying and recovering are finding them with guns and weapons inside,” said Farniok.

No arrests have been made in any of the six home invasions. Farniok said thieves tried breaking into four other homes that same morning but were unsuccessful.