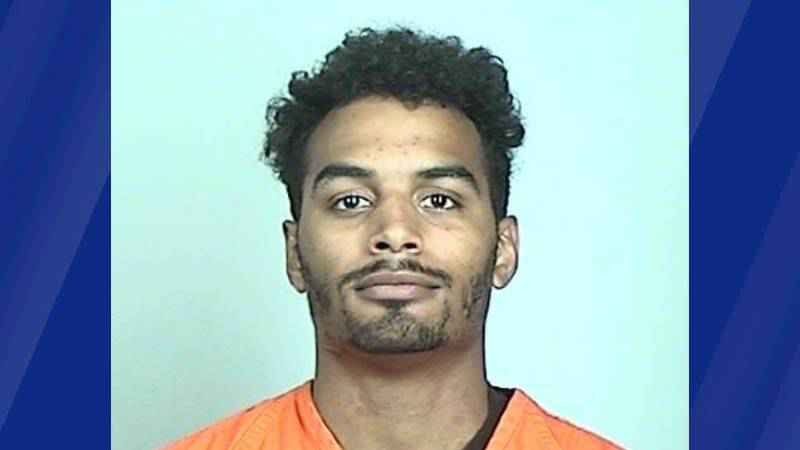 A Staples man has been sentenced for his contribution to the arson committed at the Minneapolis Police Department’s Third Precinct building last summer.

The United States Department of Justice stated that 27-year-old Bryce Michael Williams has been sentenced to a little over two years (27 months) in prison. He will also serve two years of supervised release and owes $12 million in restitution.

Court documents show that on the night of May 28, 2020, Williams went to the Third Precinct where a crowd of hundreds had gathered. At one point, the crowd began shouting, "Burn it down, burn it down." Soon after, a fence that was designed to keep trespassers out of the building was torn down.

Williams, along with co-conspirators, breached the fence and entered the Third Precinct. Surveillance footage from the building showed Williams standing near the entrance of the Third Precinct, holding a Molotov cocktail while a co-conspirator (later identified as Davon DeAndre Turner) lit the wick. The Molotov cocktail was taken into the building by Turner and was used to start a fire.

Williams was later seen throwing a box on an existing fire located just outside the Third Precinct entrance.

"All four defendants charged in federal court have now been sentenced for their individual roles in the burning and near total destruction of the Minneapolis Police Department’s Third Precinct building," acting U.S. Attorney W. Anders Folk said in a release. "Mr. Williams and his co-defendants have been held accountable for their dangerous and destructive actions. I thank our federal, state, and local partners who pursued justice in these cases."